Nickelodeon and Paramount+ have released a sneak peek of Spongebob spinoff series Kamp Koral: SpongeBob’s Under Years. It was dropped during a special halftime presentation of the NFL Wild Card Game on Nickelodeon.

In the first look of the series, The Jellyfish Kid, a young SpongeBob is determined to catch his first jellyfish and his friends do whatever they can to help him. The CG-animated prequel follows a 10-year-old SpongeBob SquarePants and his marine pals as they spend their summer building underwater campfires, catching wild jellyfish and swimming in Lake Yuckymuck at the crazy Kamp Koral.

It is slated to premiere in 2021 exclusively on the newly rebranded Paramount+ streaming service. The series will air on Nickelodeon later in the year. 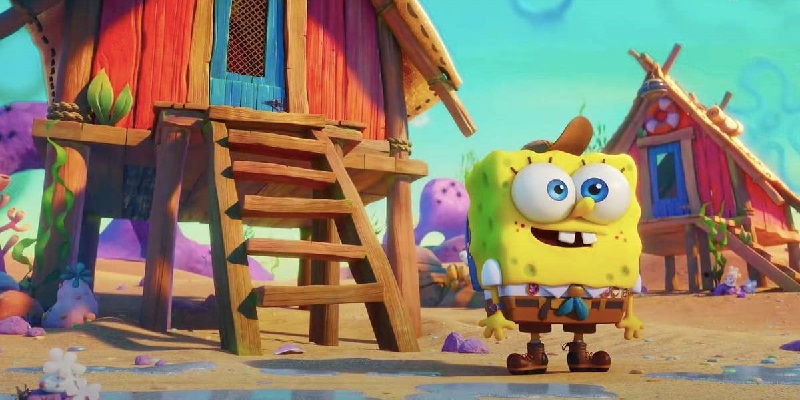 SpongeBob SquarePants was created by Stephen Hillenburg and launched in 1999 and has been one of the best kids animated series on TV for the last 17 years.