Netflix has hired children’s media advisor and consultant Kevin Clark as its new director of preschool animation. In the past, Clark has consulted on diversity, content development and strategy for many networks, streamers and producers, as well as technology and toy companies, including Nickelodeon, Cartoon Network, YouTube Kids, Facebook, Mattel, Hasbro, Disney and Netflix.

Clark is also founding director of the center for digital media innovation and diversity at George Mason University in Virginia. Most recently, he served as creative producer on Netflix’s live-action preschool series Bookmarks: Celebrating Black Voices. He has also written about integrating diverse characters in shows and moving beyond tokenism in the kids TV industry. 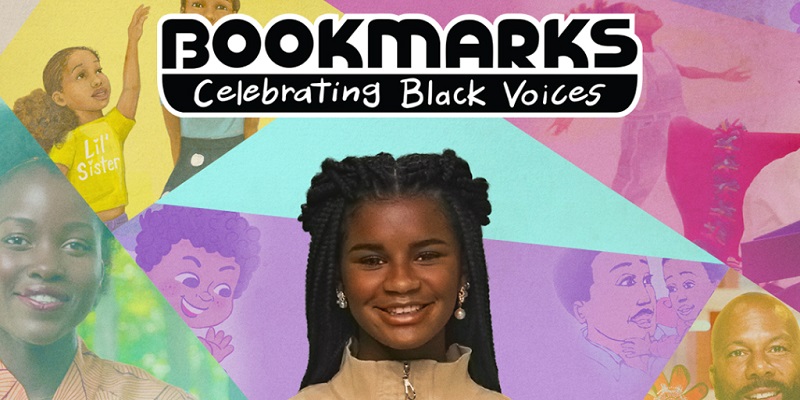 He believes that those working in children’s media have a responsibility to interrogate their depictions of children of colour for any signs of racial stereotyping, according to a statement made during the virtual Children’s Media Conference earlier this year.

Netflix’s preschool unit typically commissions content for two to seven-year-olds. It is overseen by Heather Tilert, to whom Clark will be reporting starting this month.