Following a string of international broadcast deals, 3D Sparrow has announced Netflix’s renewal of Booba, for a third season, along with the new Booba short Food Puzzle. The season will be streamed internationally from February.

Booba, a non-dialogue family show created by 3D Sparrow, features the adventures of a joyful, funny and curious little hobgoblin called Booba, who often finds himself in ridiculous, but entertaining situations.

Since its launch in 2016, Booba has become one of the most watched children’s entertainment shows on streaming platforms, achieving more than 9.4 billion views to date across Netflix, Amazon, YouTube as well as airing with broadcasters around the world. 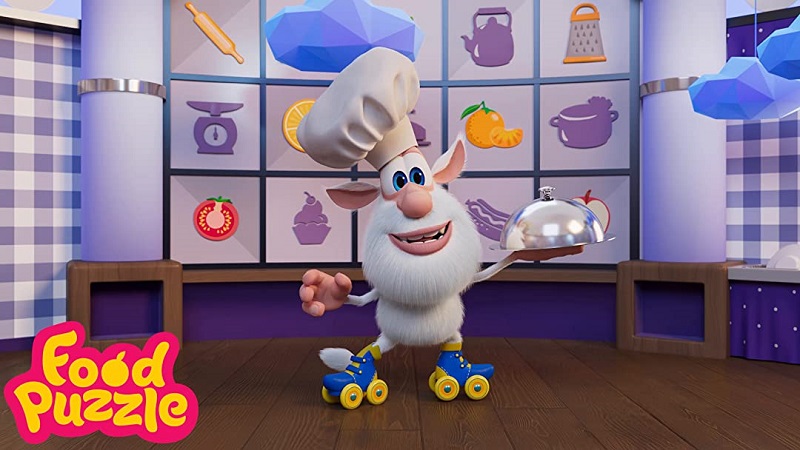 The third season will have 26 episodes and will follow the adventures of Booba and his friends Loola, Spike and Mr Beak, as they travel through time, sometimes even meeting Booba’s own counterpart, from the past and the future. The renewal of the show, success of seasons one and two, along with the new Booba short is evidence of the show’s impressive growth in popularity.

Speaking about the development, 3D Sparrow content distribution head Sandra Lanc stated, “Booba has proven popular with both broadcasters and streaming platforms, as he continues his mission to entertain children around the world. He even has a home on Kedoo Entertainment’s children’s animation channel Super Toons TV, which just launched in Europe on Samsung’s new streaming service Samsung TV Plus. At a time when children are struggling with not seeing their friends, and parents are desperate to entertain their children with safe content, we are happy that Booba gives peace of mind to families by guaranteeing laughs in every episode.”