The original tweet read: “Rings? Check. Sneakers? Check. Speed? SONIC.” Netflix said in the original tweet. “SEGA’s legendary video game icon Sonic the Hedgehog races onto Netflix in a new 3D animated series from @SEGA, @WildBrainHQ and @ManOfActionEnt premiering in 2022.” It was also accompanied by a piece of artwork that showed a red silhouette of Sonic running toward the Netflix logo. 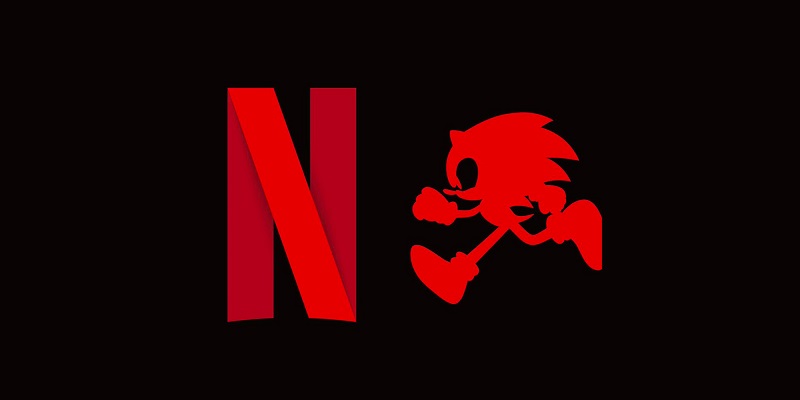 The series is being produced in partnership with Sega, along with WildBrain (Carmen Sandiego series, The Snoopy Show) and Man of Action Entertainment (Ben 10, Big Hero 6 TV series).

The new Sonic series would be the latest in the video game-based TV shows for Netflix, with Assassin’s Creed, Splinter Cell, and Resident Evil series in the works.