Kamp Koral, the spin-off series of SpongeBob SquarePants that Nickelodeon ordered more than a year ago, has got a new platform to make its debut.

Originally expected to debut on Nickelodeon, Kamp Koral revolves around the 10 year-old version of the iconic character. As reported by Deadline, the upcoming CG-animated series has now been moved to premiere on the soon-to-be-rebranded CBS All Access in 2021. This announcement comes after Paramount Animation collaborated with the streamer for the digital U.S. release of The SpongeBob Movie: Sponge on the Run. 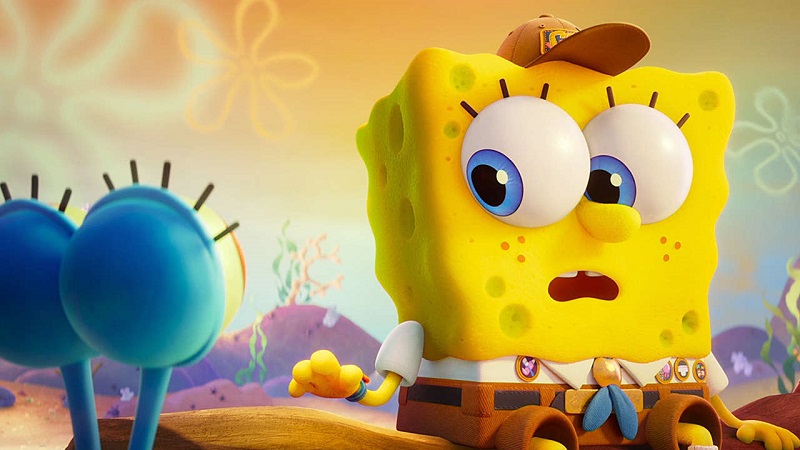 Kamp Koral features a 10-year-old SpongeBob and his peers spending the summer building underwater campfires, catching wild jellyfish, and swimming in Lake Yuckymuck at the craziest camp in the Kelp forest, Kamp Koral. It will also feature the original series’ main voice cast with Marc Ceccarelli and Vincent Waller (SpongeBob SquarePants) set as co-executive producers on the series.

The 13-episode spin off series is one of the many Nickelodeon shows which will soon be available on CBS All Access, including Avatar: Last Airbender, Legend of Korra, Rugrats, Danny Phantom, Sam & Cat and all prior seasons of SpongeBob SquarePants.

Since its launch July 17, 1999, SpongeBob SquarePants has remained one of the most favourite of kids on TV for the last 17 years, while generating a universe of beloved characters, pop culture catchphrases, memes, theatrical releases, consumer products, a Tony award-winning Broadway musical and a global fan base. 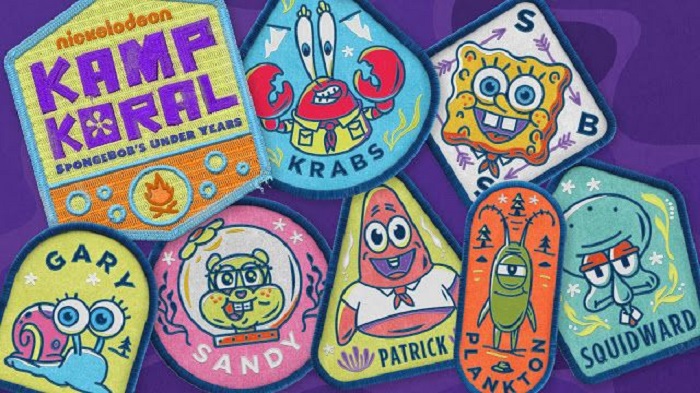 SpongeBob SquarePants is also the most widely distributed property in Viacom International Media Networks history, seen in more than 208 countries and territories, translated in 55+ languages, and averaging more than 100 million total viewers every quarter.

Created by Stephen Hillenburg and produced by Nickelodeon in Burbank, California, SpongeBob SquarePants chronicles the nonsensical (most of the times) adventures of SpongeBob, an incurable optimist and an earnest sea sponge, and his undersea friends.