The vibrant CG animation is an epic Chinese fantasy film about a celestial commander and the choices he makes in protecting the mortal world from the Nine-tailed Fox Demon.

The synopsis of the film reads, To earn his place amongst the gods, celestial army commander Jiang Ziya must vanquish a terrifying fox demon threatening the very existence of the mortal realm. After learning the creature’s fate is tied to that of a young girl, Jiang Ziya disobeys Heaven’s edict and spares the demon, resulting in his banishment to the mortal realm. Ten years later, he is given one more chance to complete the task, and Jiang Ziya must decide: is joining the ranks of the heavens worth the price of one innocent life? 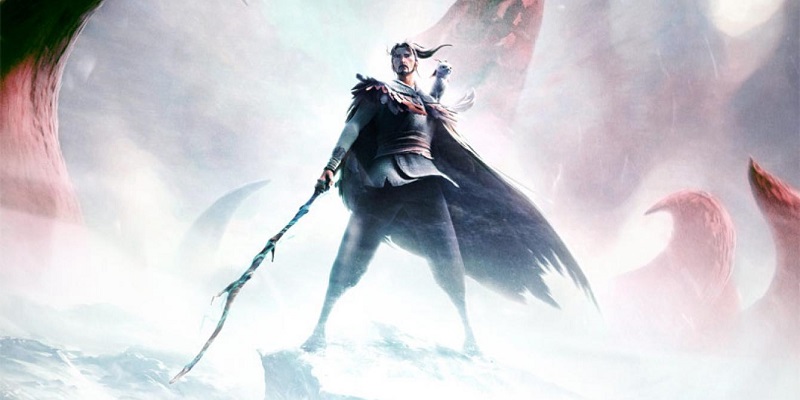 This second chapter in the magical Fengshen Cinematic Universe is directed by Li Wei and Teng Cheng and produced by Beijing Enlight Pictures. It was written by Ceci Shieh and stars Zheng Xi, Yang Ning, Tute Hameng, Yan Meme, Hi Guanlin and Shan Xin. It premiered in China with a first-day box office of 308 million yuan ($45.4 million USD), which was more than double the Ne Zha’s debut performance.