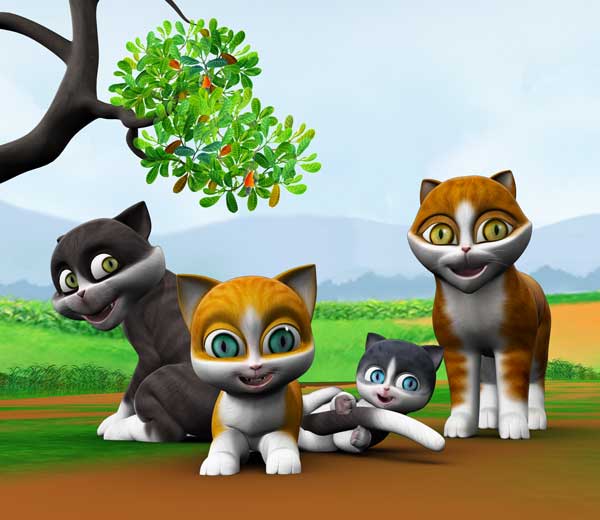 Kerala based Hibiscus Media‘s has developed a 45 minute 3D animation film titled ‘Kathu‘ for home video release. ‘Kathu‘ was released recently by noted film maker Shaji N. Karun. The first copy was received by Arsha Vasudev, child artist who has given voice to Kathu. The film has already hit the stands in Kerala, as an Onam gift for children. 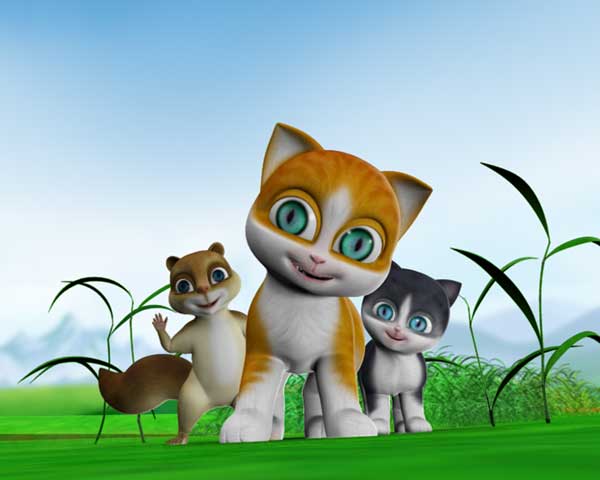 Talking to AnimationXpress.com Madhu KS, Hibiscus Media shared, “Kathu is planned as a home video series of 45 minutes duration for each episode. The current volume is the first of the series. Like our earlier series Manchadi (now 3 volumes, purely folk content) and Pupi (2 volumes released so far, purely science content) we plan to release sequels to Kathu every year”. 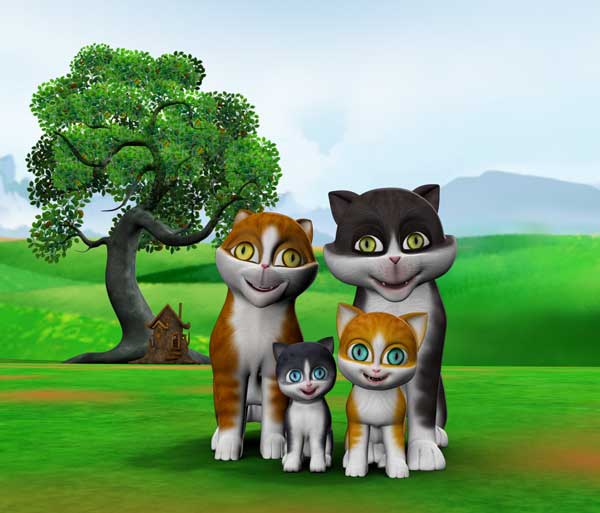 Kathu, a cute little kitten is the central character and the story revolves around her family and friends and highlights five essential qualities of life which a child has to assimilate while growing up: love, obedience, empathy, honesty and courage. It starts with a title song introducing the concept and characters and moves into each of these five segments, interleaved with 2 songs and two musicals. The whole content is threaded together with a progression and is treated like a short film. 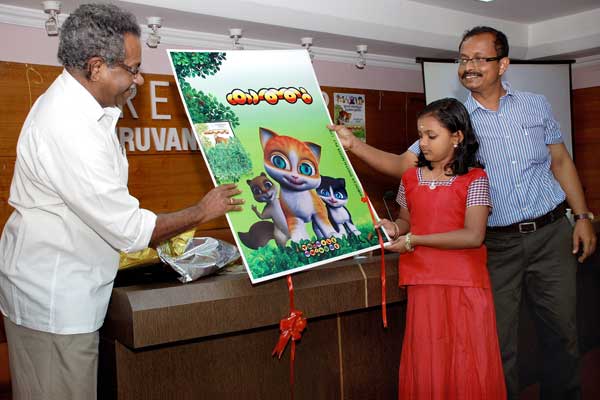 Story, script and dialogues are written by K. S. Manu and the video is directed by Madhu K. S. Although the video is targeted at 2-6 years, Hibiscus Media expects 1-8 years and parents also to be their target audience, like their earlier titles. 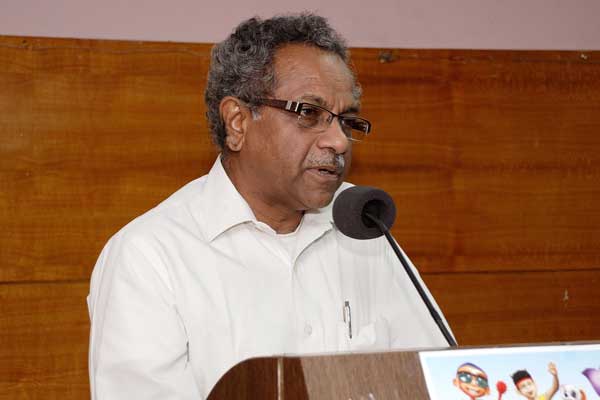 “Kathu has been released in Malayalam and we are planning to release it in Tamil, Hindi and English versions shortly. Currently we have no tie ups with any channels. We have developed Kathu and all other titles for home video market. We are working on Manchadi 4, focusing purely on Indian folk tales and folk songs. We are simultaneously working on the second volume of Mayavi for MM Publications”, Madhu concluded.