Girgit Studios’ animated short Pahal, which encourages women entrepreneurship in India, will be available for free viewing to all on the occasion of the Women Entrepreneurship Day on 19 November. The film is a part of the Her & Now media campaign by GIZ, India in partnership with The Ministry of Skill Development and Entrepreneurship, India.

Women’s Entrepreneurship Day aims to highlight businesses helmed and run by women across the world. Girgit Studios director Swarup Deb said, “I feel women have different sensibilities and approach towards life than men. With a male dominant entrepreneurial ecosystem, we are blinded to numerous possibilities that women could explore. As a country, if we aspire to become a world leader, it is high time we as a society encourage and support women with the spark of entrepreneurship.”

According to Deb, women with the grit to shine as entrepreneurs will find a way anyhow. The film Pahal is targeted towards their families (fathers, brothers, in-laws), to help them see the added obstacles they are becoming in the paths of women who aspire to become entrepreneurs. 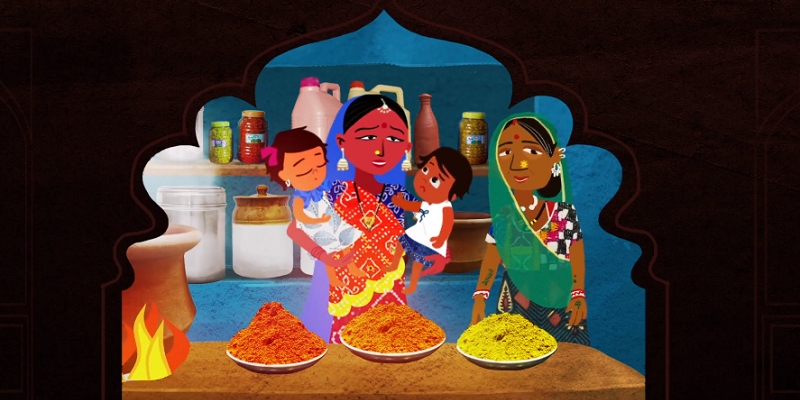 The film screenings are planned across the country to be shown in entrepreneurship cohorts. It will be premiering online from 19 to 22 November only on the official website of Cinemapreneur, along with three more short films on the same topic, within the Her&Now project. The film will be available for all on the OTT platform and can watch for free upon registration.

Deb, who is one of the founders of Girgit Studios, is inspired by many people but doesn’t idolise anyone, in particular, men or women. When asked about his women entrepreneur idol, Deb said, “Neena Sabnani, Gitanjali Rao, Indra Nooyi, Sudha Murthy are definitely some accomplished women I look up to.”

Deb, Avinash Medhe and Anuj Kumar hope that the project brings a change in the families to become the nourishing soil to help more and more women entrepreneurs to flourish. “We hope it will bring in some positive change in the mindsets,” concluded Deb. 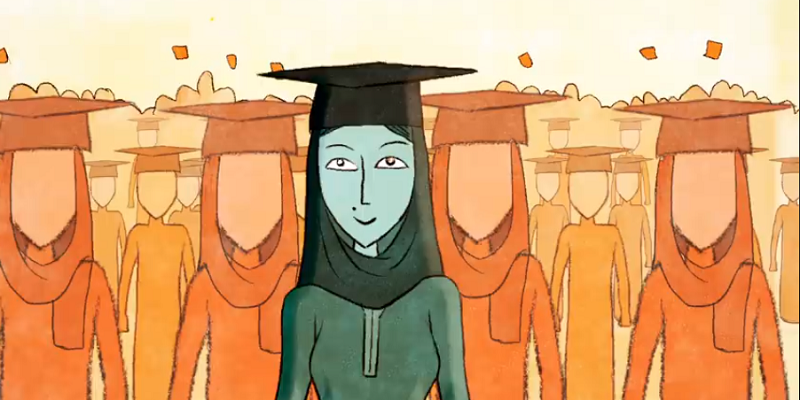 In fall 2019, the project Her&Now launched a nation-wide competition for film ideas on the topic of women entrepreneurship. From around 100 received entries, the best scripts in the categories –  fiction, documentary and animation were selected. The four winning filmmaker teams from Delhi, Pune, Bengaluru and Chennai have been awarded a production grant to translate their concepts into short films.

Now, there are four short films, each telling a relatable story about courage, perseverance and transformation. These short films have the power to entertain, inspire and raise awareness about the aspirations as well as challenges faced by women entrepreneurs in India today.