Studio Ghibli has released 250 new images from five of its classic films. Earlier this year the studio announced that it would be releasing images from eight of its films in September free for anyone to download from its official website and use however they want “within the scope of common sense.” Another batch of six films was later released in October.

The latest release features stills from the movies from My Neighbour Totoro, Ocean Waves, Porco Rosso, Kiki’s Delivery Service and Pom Poko – all free to use. It includes 50 pictures for each film. Ocean Waves is Ghibli’s only made-for-TV movie of young romance and coming of age with characters that are a little older than most other Ghibli films. 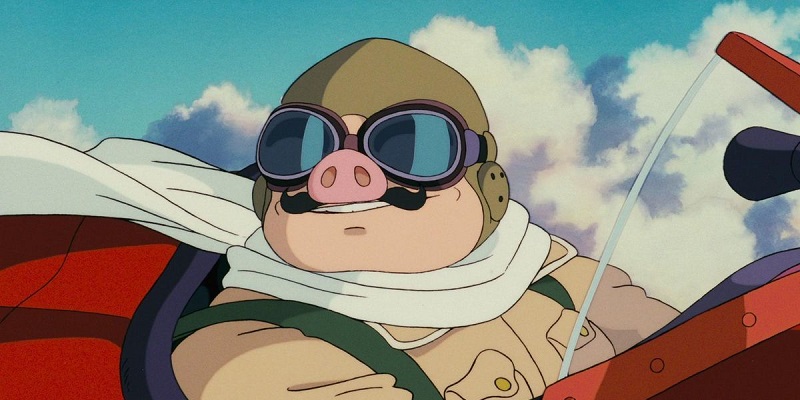 My Neighbour Totoro is Hayao Miyazaki’s beloved 1988 fantasy film with unforgettable characters Totoro, Mei, Satsuki and the Catbus. Porco Rosso is a 1992 film about a WWI pilot-turned-pig.

Kiki’s Delivery Service (1989) centres around a 13-year-old girl and her talking cat Jiji. Pom Poko (1994) is a movie about a group of folk-tale characters using their supernatural talents to save their forest home from urban development.

A new Ghibli film, Aya And The Witch, is slated for release next month. The movie is based on the children’s book Earwig And The Witch by the late Diana Wynne Jones. The studio released a first-look at the CGI-produced movie in June.