Distributed worldwide by Edutainment Licensing, Giligilis, a 3D CGI non-dialogue animated series is flying to China, Vietnam, Israel and the US.

Created by Turkish powerhouse Fauna Entertainment, Giligilis features colourful, funny birds that teach music and rhythm through the Orff approach, a developmental approach used in music education for children. This method teaches children about music and engages their mind and body through a mixture of singing, dancing, acting and the use of percussion instruments like xylophones, metallophones, and glockenspiels. 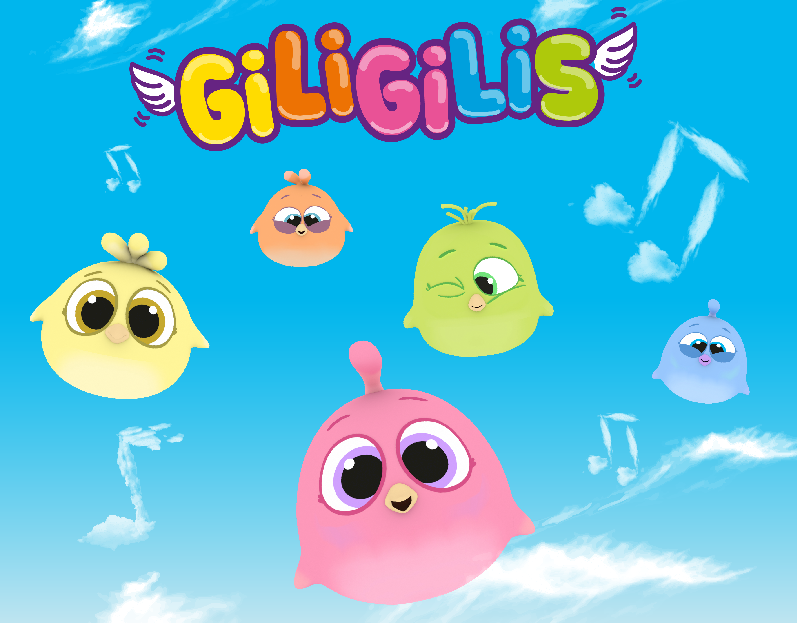 In response to the increasing demand, Fauna has greenlit a second season of Giligilis.