Independent animation studio Ek Number in collaboration with Post Office Studios created a music video for Bhuvan Bam’s recent release. This is the seventh song written and composed by the YouTuber of BB Ki Vines fame. With over 18.4 million subscribers on YouTube, the song Heer Ranjha hit number one on trending, a day after its release and has accumulated over 10 million views.

The entire video is animated and also features the song’s lyrics. The song is four minutes long and features a love story and its ups and downs. 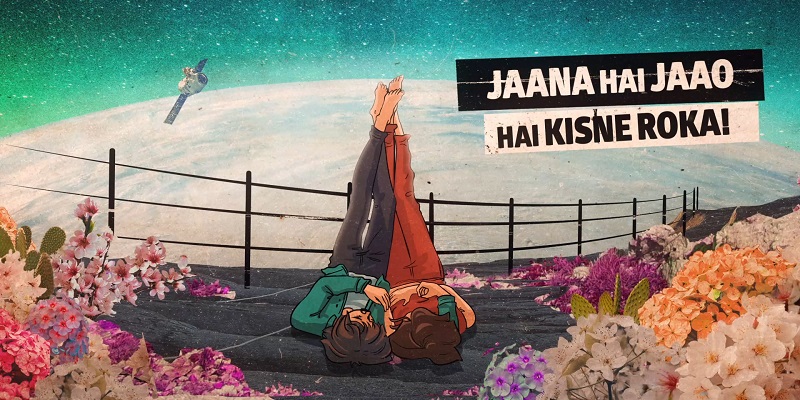 “We were quite excited and shocked at the same time, when we got a call from Post Office Studio for a music video and they informed us that it was Bhuvan Bam’s” mentioned Ek Number CEO and creative director Vrushank Joshi. “We knew that it would be something out of the box and also something which will have a huge impact on the audience.”

The team members was fine working remotely as for the project as they are used to working with clients and artists from various parts of the world. From the inception of eknumber studios, the founders have encouraged WFH (Work from Home) culture. “The key for a good end product is that the team should be on the same page, and for that communication is important. We used to get the briefing from the client and we used to have internal meeting on Discord (screen sharing). Every animator first rendered a low resolution shot for internal feedback. As it was a tight deadline ,the Team worked day and night .But the pandemic has definitely made us focus a lot more on the pre- production. 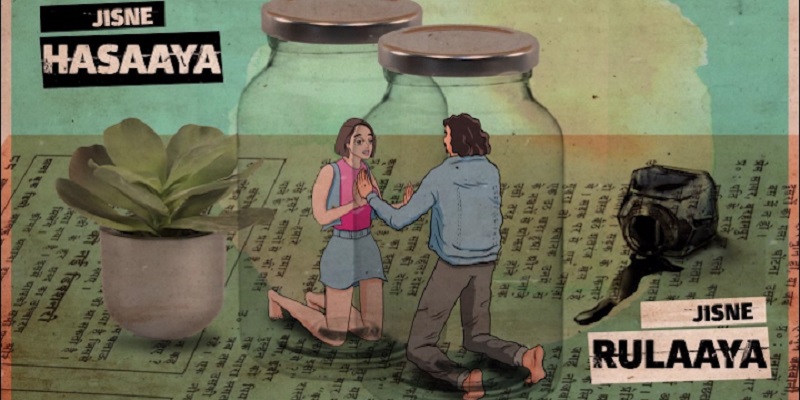 The entire team at Ek Number had a great time working on this interesting project. “If we were the Heer the project was our Ranjha,” Joshi exclaimed.

Bam tagged every individual from the animation team of Ek Number in his social media story and showered his appreciation. Joshi and his team re thankful to Bam and all the people who showed their love towards the work.

Fans also posted positive comments in the comment section of the video. They have mentioned about Bhuvan’s amazing voice and the amazingly created animated the video, which aptly matched the story and song.

Joshi believes that CG will soon become an integral part of a common man’s life. Through various mediums like mobile games, films, education and many other sectors. “We are very hopeful and also looking forward to not just witnessing the change but to be a part of it too,” he added. 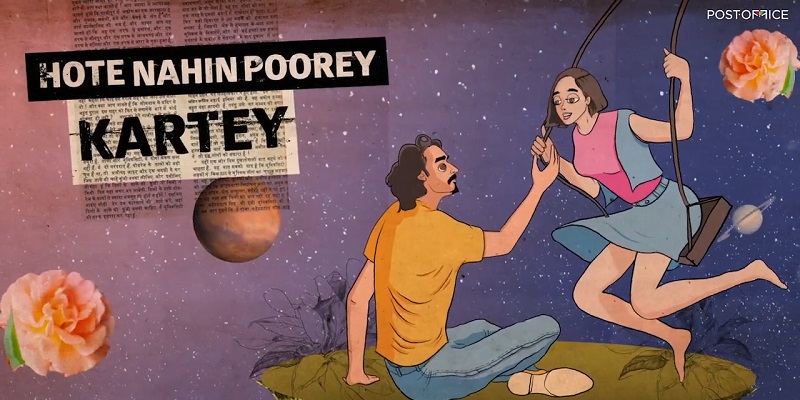 According to Joshi the current pandemic has a definite impact on the animation and GCI industry. It’s also because the animation sector has been growing quite rapidly from past few years, specially in India. From a film’s or series’ title animation to corporate videos and AR (Augmented Reality) and VR (Virtual Reality) based films and games and your camera filters too, everything is graphics.

“The major credit goes to the audience as they are also changing. Animated content is not just for kids  anymore. The pandemic has just added to the growth rate,” Joshi concluded.

The team at Ek Number are currently working on A.R. Rahman’s 99 Songs and an international project titled Midori’s Parachute. With such fun and interesting work witnessed, we can’t wait to watch something more. Animation industry just keeps adding to its talent house!