ESM will be an exclusive distributor of the English and French versions of TINA & TONY for the U.S. and Canada alongside managing the official global YouTube channel.

Commenting on the deal, TINA & TONY producer Albina Mukhamedzyanova stated, “The North American market is not an easy one to enter for a Russian-produced preschool IP, so we were looking for a strong partner for Tina & Tony.  We couldn’t be more happy when Epic Story Media expressed an interest in taking this series for distribution. Now we are hopeful and also quite confident that TINA & TONY will win the hearts of North American kids and their parents.” 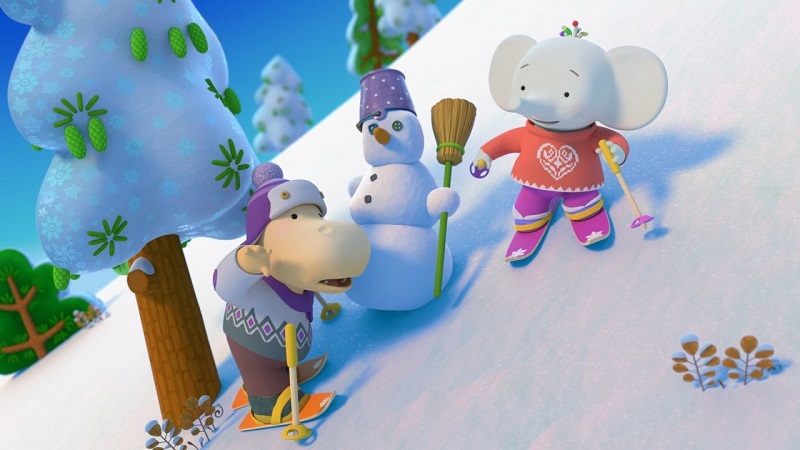 Targeted at two to five year olds, TINA & TONY focuses on friendship, playing games and imagination. The animated series is a great success in Russia and China, as the first season gathered over two billion views in 18 months after its debut on Youku Kids in November 2018.

In August 2020, the second season of TINA & TONY series was successfully launched in China, reaching TOP-3 of YouKu Kids channel rating during the first “on-screen” week. The series is produced together with Alibaba Cultural Media as a strategic partner. The series is slated to release on Russian TV channels in 2020 itself.

Distribution and Brand Strategy head Jessica Labi added, “We are very excited to distribute TINA & TONY and work with The Riki Group team. The series is a perfect fit for the Epic portfolio representing great quality animation, imaginative stories, and wholesome values for preschoolers. We are thrilled to introduce audiences to Tina & Tony in North America and abroad for fall 2020.”