Titled, Daleks!, the limited series will consist of five ten-minute episodes that will launch on the Doctor Who YouTube channel, with each part available to watch for free. The animated series and will feature a star-studded voiceover cast, with Nicholas Briggs (voice of the Daleks in Doctor Who), Joe Sugg (YouTube’s ThatcherJoe, Strictly Come Dancing), Anjli Mohindra (Bodyguard, The Sarah Jane Adventure) and Ayesha Antoine (Holby City). 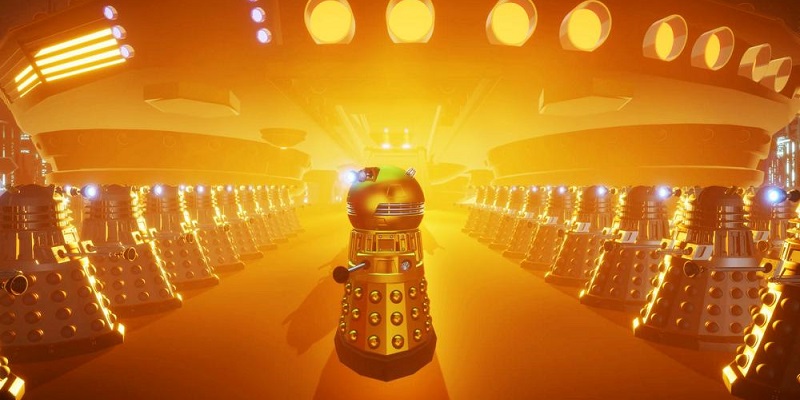 Daleks! is written by James Goss, and was created by Studio Liddle. It is a BBC Studios Digital Production. Daleks! will premiere on YouTube in November, where it can be watched for free. Doctor Who: Time Lord Victorious is currently underway in the U.S. and Canada.