Disney Channel has announced the cast for its upcoming animated series The Ghost and Molly McGee, along with a new title and logo. The animated show comes from creators and executive producers Bill Motz and Bob Roth and was previously titled The Curse of Molly McGee. 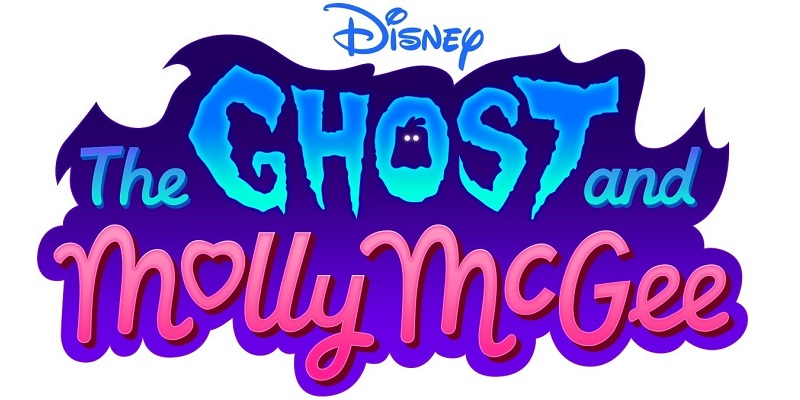 Produced by Disney Television Animation, The Ghost and Molly McGee is slated to premiere in 2021 on Disney Channel and on DisneyNOW. Disney is also hosting a virtual panel for the show at New York Comic Con on 9 October. Burch and Snyder will join series creators and executive producers Bill Motz and Bob Roth (LEGO Star Wars: The Freemaker Adventures) and executive producer Steve Loter (Kim Possible) for the virtual discussion, which will also include an exclusive first-look at the series.