Disney announced that it is developing shows based on several popular films, including Big Hero 6, Moana, The Princess and the Frog and Zootopia at the Walt Disney Company’s Investor Day.

Baymax! The Series is set in San Fransokyo and is centered on the medical robot and is a continuation of Big Hero 6. “He’s kind of a hero for the times,” says creator Don Hall.

Zootopia+ is a short-form series highlighting side characters from the film, including newlywed shrew Fru Fru in The Real Housewives of Little Rodentia, Gazelle’s tiger dancers in So You Think You Can Prance and fan-favourite sloth, Flash.

Tiana is described as a musical-comedy series as the restaurateur adventures beyond New Orleans and steps into her role as princess of the kingdom of Maldonia.

Moana, The Series will once again take her on adventures beyond the reef. The shows will premiere anywhere between 2021 and 2023.

Iwájú
With its title roughly translating to The Future, the animated series is an exploration of class, innocence and challenging the status quo set in Nigeria. The show is a collaboration between Walt Disney Animation and the Pan-African comic book entertainment company, Kugali. 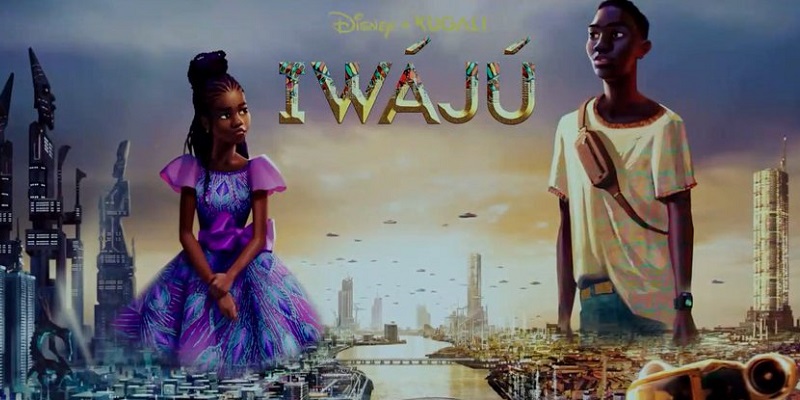 Encanto
The studio’s 60th feature film opens in theatres 24 November 2021. Directed by Byron Howard and Jared Bush (Zootopia) and co-directed by Charise Castro Smith, Encanto will be a musical of magical realism set in Columbia and feature original tunes by Lin-Manuel Miranda. Here is the official description: Encanto tells the tale of an extraordinary family, the Madrigals, who live hidden in the mountains of Colombia, in a magical house, in a vibrant town, in a wondrous, charmed place called an Encanto. The magic of the Encanto has blessed every child in the family with a unique gift from super strength to the power to heal—every child except one, Mirabel. But when she discovers that the magic surrounding the Encanto is in danger, Mirabel decides that she, the only ordinary Madrigal, might just be her exceptional family’s last hope.

Along with these, Pixar short-form shows Dug Days, featuring the dog from Up (premiering next year) and a Cars series with Lightning McQueen and Mater road tripping across the country (set for 2022) were also announced. 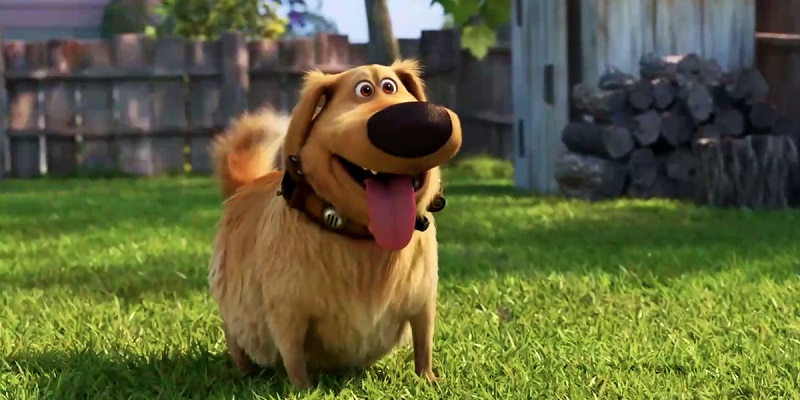