Little Singham and Fukrey Boyzzz fans are in for a festive treat as Discovery Kids has two blockbuster TV movies planned for and around Diwali.

Discovery Kids head Uttam Pal Singh shared with Animation Xpress on this occasion, “We recently premiered Little Singham Blockbuster movie, Jai Ho little Hanuman in which both the kids favourite characters appeared and it was wonderfully received. And so was Little Singham ke Bahubali Friends 1. Little Singham is a hero to a lot of kids as he’s always on a mission to help others and the nation and spreading positive messages. In turn, he also has heroes like Little Hanuman, Little Krishna, Little Ganesha, Shakti and Bahubali. Whenever required he collaborates with these popular characters to take on the bad guys or evil. So we’re bringing the Little Singham ke Bahubali Friends 2 this Diwali. These collaborative TV movies are an ode to the stories and characters all of us have grown up with. These tales and characters have a deep impact on kids’ minds; so, we chose Diwali to have these TV movies gifted to kids who are going to celebrate it differently this year.”

When the channel was preparing for the festive period, it considered special content line-up around its popular IPs to be a great opportunity for the advisers to return, eventually leading a jump in the market. 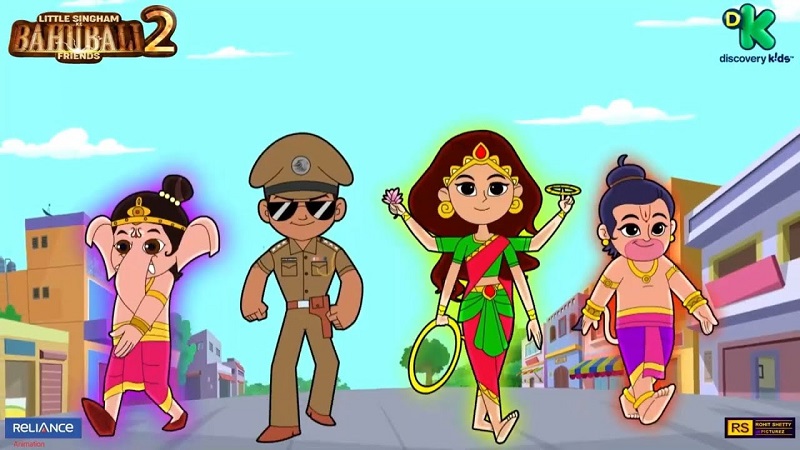 “This is something we were already observing in the kids space as kids genre remained consistent and as there was a lot of co-viewing happening, advertisers not targeting kids would also come to us to reach the parents audience. Every year we come with a Little Singham package and this year we gave it a twist. We had the youngest super-cop fight 10 villains for 10 days during Dussehra. As soon as that ended, the following weekend we had new episodes on both Little Singham and Fukrey Boyzzz. We also have the sequel to tele-movie, Wild Wild Choocha which gave us superb viewership and response. The Junglee Adventure will premiere a week later. We also have a spin-off and sequel Wild Wildest Choocha in pipeline,” Singh added. 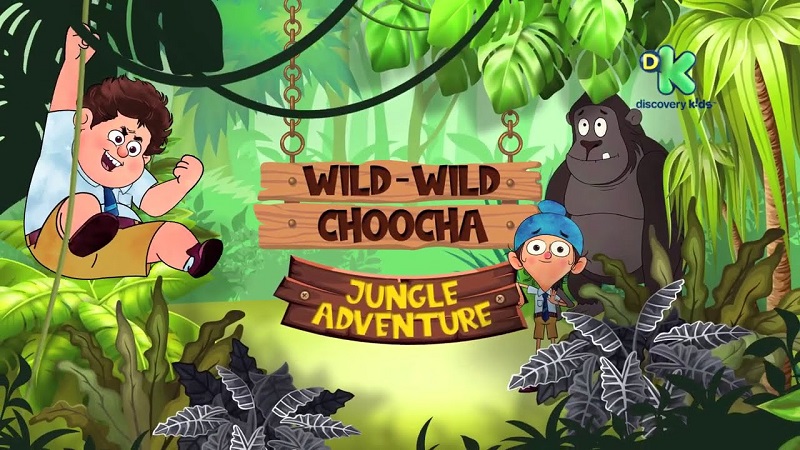 But planning and executing all these wasn’t a cakewalk in this pandemic and the lockdown that followed. Singh further informed that there were challenges that they found solutions of in order to ensure unhindered content flow.

He noted, “Yes, it was a bit of a challenge when the lockdown happened and all the studios had to adjust and take some time to get along with the new infrastructure. A lot of times we faced different challenges as not every worker would have the bandwidth to continue to work from home, but we ensured to have backups and new episodes in the bank. So it was difficult, yes but we managed because the team continued to work during these tough times and we were able to support each other. Thanks to all the team animators and dubbing artists, the dubbing directors, who all collectively worked towards our vision and kept the industry going. 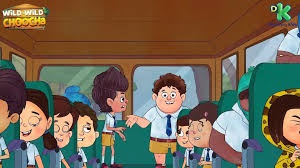 Animation is by default a tech-aided virtual industry and people can continue to work from home. So, while other industries were trying to find solutions, we were able to adapt much faster. Other challenges were with regards to recording in different languages and we could not Premiere all the shows initially in all targeted languages. So we took a call to go ahead with one or two languages and thankfully it worked in our favour. We realised that we can’t keep an empty bank because kids are watching everything very fast. They also get bored easily, so we need to keep them engaged, hence we haven’t got time to relax and the team continues to work; and we continue to churn new content.”