Disney+ Hotstar has launched the untold story of the mighty Hanuman’s journey from warrior to God in an animated series, The Legend of Hanuman. On the occasion of streaming of the series, Charuvi Design Labs (CDL) founder and director Charuvi Agrawal spoke to Animation Xpress about the experience of working for one of the big players in the digital world. 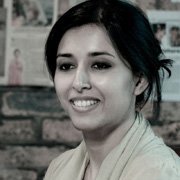 When asked about the team’s reaction after the completion of the project, Agrawal expressed her joy, “It was a bit unreal since we all have been at it for three years and it’s just about now sinking in that “yes” indeed this is a reality. The whole team is really ecstatic.”

The animation team at CDL used software like Maya, Speed Tree, Substance Painter and ZBrush besides Adobe Photoshop to create the huge library of visual designs.

Agrawal mentioned that working with Sharad Devrajan, Jeevan J. Kang and the entire team was an incredible experience. “They are real visionaries.” After a dedicated and rigorous work schedule of more than two years, the project is now out for the audience. “Such projects are a marathon where we never lost sight and hope to see our end goal materialise, which was to create a fabulous never before seen Indian animated tv show,” added Agrawal.

The Legend of Hanuman is a new take on the myth both visually and narratively for a whole new generation. The team sees Legend of Hanuman as a groundbreaking series that has the potential to usher in a new type of storytelling for the country. This is the first 3D Indian animated series on the platform intended for audiences beyond just kids. 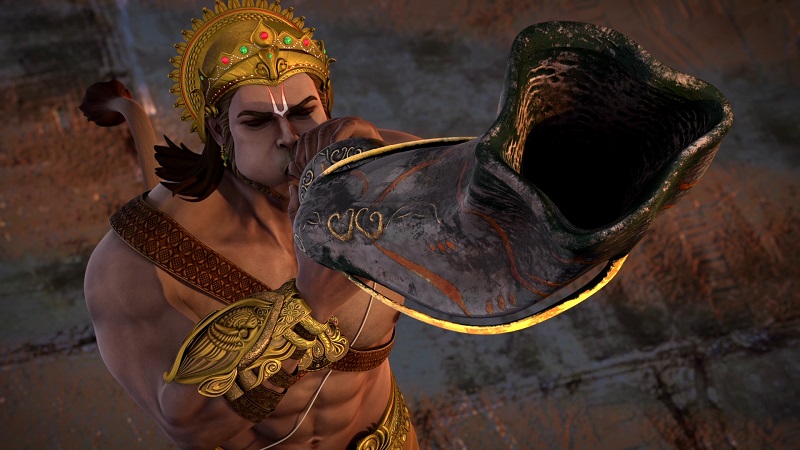 “Lord Hanuman has been a very inspiring figure to me since he was a subject for my animated short film eight years ago and even now it is so fascinating to come across an incredible amount of wealth of stories about him that act as a catalyst for fascinating designs of creatures, environments and most importantly beautiful lessons for us to share with the world,” Agrawal said.

The first 13 episodes of The Legend of Hanuman released today, 29 January exclusively on Disney+ Hotstar VIP. The team is already working on the production of additional 13 episodes, which will continue the journey of Hanuman. Time to delve in the glorious mythology of India!