Disney has announced a new adaptation of Black Beauty slated to be launching on Disney+ later this year with Kate Winslet lending her voice to the titular character. 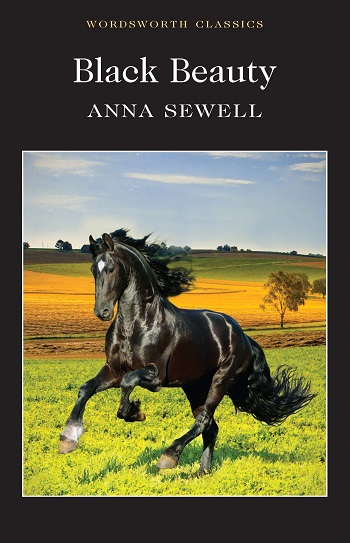 Set in the modern era, Black Beauty revolves around the horse who’s born free in the American West, in place of the novel’s Victorian England.

The official synopsis of the upcoming contemporary take of the novel reads: As she is rounded up and taken away from her family, her story intertwines with that of a teenager, Jo Green (Foy), similarly grieving over the loss of her parents. The two develop a bond crafted in love, trust and healing.

Besides Winslet and Foy, Black Beauty stars Iain Glen as John Manly and Claire Forlanias Mrs. Winthorp. Ashley Avis has written the script and also directed the new version of the film. Black Beauty was  shot last year in South Africa, after which the streamer picked it up from Constantin Film and JB Pictures. Martin Moszkowicz, Edward Winters and Jon Brown serve as executive producers. Dylan Tarason is a co-producer.

Black Beauty marks the second narrative feature acquisition for Disney+ after Clouds, that inspirational teen drama from Warner Bros. which the platform acquired in May. Another take on the classic tale might end up to be a win-win for the House of Mouse owned streaming service.