Cartoon Network EMEA has shared an exclusive first look of its new original series, Elliott from Earth, with a teaser trailer which introduces the outer space world and characters.

The show comes from the team behind Cartoon Network’s multi-award-winning series The Amazing World of Gumball. It follows a boy and his mother who find themselves suddenly transported somewhere across the universe surrounded by aliens. They make a home for themselves while trying to figure out who brought them there and why, while encountering new friends, including Mo, a dinosaur – the only other being from Earth. 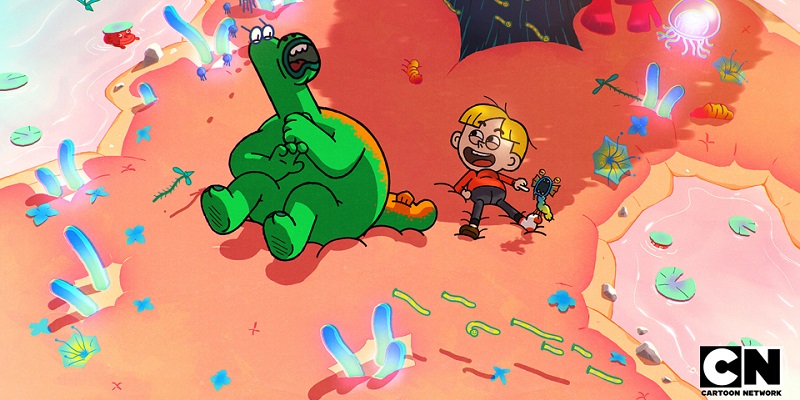 The animated sci-fi comedy will have 20 episodes of 11 minutes each.
Announced in 2018, the series is expected to roll out globally starting with UK and Africa later this year.