Booboo Stewart, of Disney Channel’s Descendants and The Twilight Saga, will voice the lead role in The Adventures of Tikki the Wonder Dog, an upcoming animated feature directed by LaMarcus Tinker.

Stewart will voice the character of Picasso, a spider who creates incredible unique webs that are works of art, but he doesn’t fit in with and is bullied by other spiders. When Picasso suddenly disappears, a young puppy named Tikki, who suffers from autoimmune disease, which affects her entire body, especially her eyes and legs, enlists her friends to go on an adventure to find him.

Stewart currently starred in the Netflix series, Julie and The Phantoms.
The screenplay is written by Sean Johnson (Down By The River) based on a story and characters created by Patricia Jarosz and Katherine Steen. The film is produced by Tinker via his M&M Filmz. 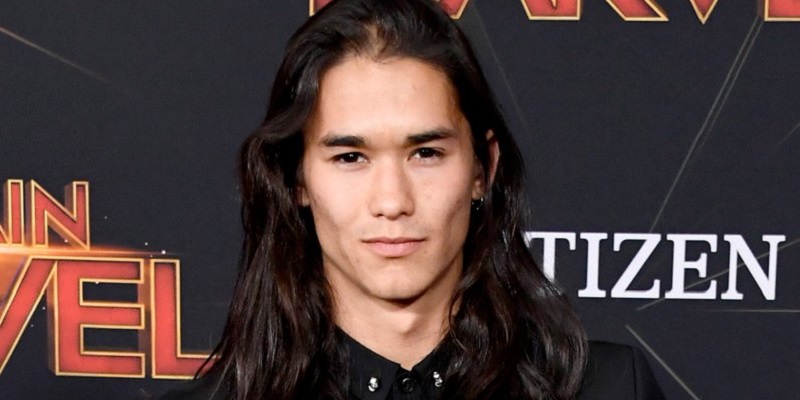 “This is an animated film being directed by myself (African-American) and being crewed up with a “united nation’s” crew of minorities from many different backgrounds in an industry where this is very much unheard of for the animation world,” said Tinker. “In a country were diversity, acceptance and inclusion are at the forefront of the conversation… this is a small piece of a bigger puzzle in trying to transform and open the door of our business to others that have been often shut out. To transform this narrative, you must first educate our youth and this film does this in a fun, friendly, family but value-rooted way that is not in your face but subtle and is easily digestible by all. This is not a BLM film but it is the manifestation of the future in which, everyone from all backgrounds is fighting for in front of the cameras, behind the cameras, and in the country.”

Tinker’s acting credits include Friday Night Lights, Glee, and Cougar Town. He has directed some live-action films but this will mark his directorial debut in feature-length animation.

Production for the film is slated to begin sometime this year.