Bernardin was the one to initiate the discussion by bringing up a rumor that HBO Max is looking to make a sequel to Batman: The Animated Series. Smith interjected saying that he has heard the same from “very reliable people.” 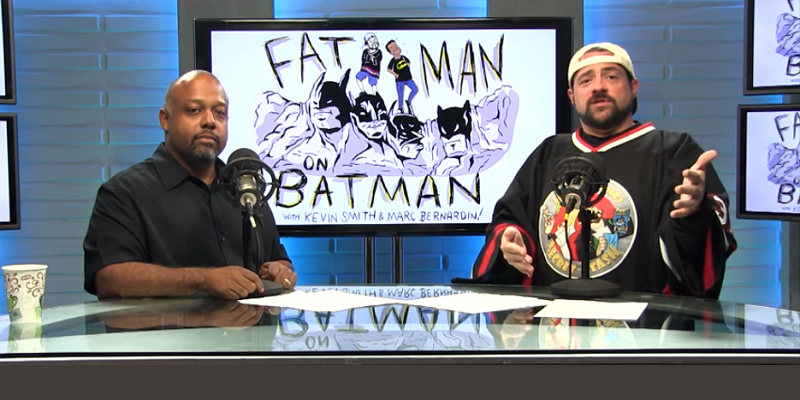 Batman: The Animated Series debuted on 5 September 1992 and aired from 1992 to 1995 for 85 episodes over two seasons. It is considered a classic and has received critical acclaim for its animation and an iconic voice cast. The show gave legendary performances from Kevin Conroy’s Batman and Mark Hamill’s Joker. It also introduced Harley Quinn, one of DC Comics’ most popular characters. The beloved series also launched the DC Animated Universe (DCAU), a collection of animated films and TV shows focused on DC Comics heroes.

If it comes to pass, the reboot would be HBO Max’s second original DC animated series after Harley Quinn. Batman: The Animated Series is currently streaming on HBO Max.