PBS, PBS Kids and Apple announced that the Peanuts holiday classics A Charlie Brown Thanksgiving and A Charlie Brown Christmas will be appearing on television for the holidays. The news comes after some pushback against an Apple TV+ exclusive that found the Peanuts cartoons being pulled from TV broadcast.

PBS, PBS Kids and Apple announced Wednesday that Snoopy and the gang will be coming to television for the holidays. Though Apple has the rights to Peanuts content for its Apple TV service, a new deal will make the classics available on PBS and PBS Kids this year. 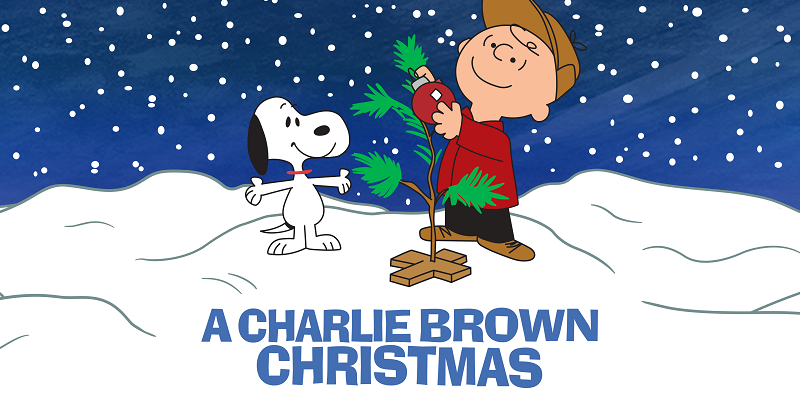