Japanese mobile game and anime producing company, Akatsuki, announced yesterday the launch of its YouTube platform, Kumarba, in India. The production company is also looking for partners to help develop localised content for the Indian market.

Kumarba exceeded 200 million views within a year of its launch in Japan, and will bring Japanese animated content for preschoolers in India. The content has been dubbed in English and engages with children through a series of upbeat nursery rhymes and educational songs with colourful animations.

Akatsuki Global IP Expansion head Yuki Kawamura told PTI, “In mid to long term, we want to co-create animation content with local Indian creators. As the first step, we decided to bring Japanese animation to India to test the water and establish the association with local partners. First, we are targeting tier I metros as the Kumarba is available in English. The next step will be to expand to vernacular audiences in tier II cities and beyond by dubbing in local languages like Hindi, Tamil and Telugu. We are planning to bring in a range of content from education to edutainment to interactive and engaging content. In the pipeline, we have more properties to come in. We want to distinguish (ourselves from others) by bringing rich storytelling expertise from Japan.” 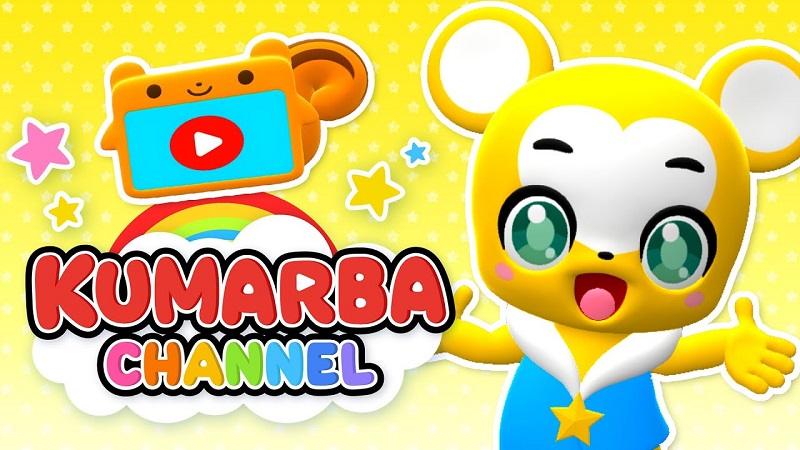 He additionally noted that the current content lineup may not be a 100 per cent fit with Indian audiences, so they’re looking at content localisation beyond language localisation. “To do that, we want to partner with local Indian creators and we are in the process of trying to explore those partnerships,” he added.

Kawamura further noted AET Fund (Akatsuki Entertainment Technology Fund) has invested in various tech companies, and the learnings from those will be leveraged to create content for India. Talking about monetisation plans, he said that the company will look at merchandising as a revenue stream through one of the portfolio companies, Planet Superheroes. The launch of the YouTube channel is the beginning of Akatsuki’s plans to expand in the Indian kids space.

Akatsuki aims to accumulate learning by developing three to five animations across different themes, each with 10 to 13 episodes on OTT platforms including YouTube. The pandemic has boosted and increased the need for educational animation content for kids. With schools closed, kids have opted for virtual avenues to learn and consume content.

The Indian media and entertainment industry is expected to reach around Rs 3 lakh crore (USD 44 billion) by the end of 2024. Online animation companies in India are experiencing an increase in the number of users on their platforms and also a surge in the number of hours Indian users are spending watching kids content and animation in 2020.