Animation has almost become mainstream. Though animated films are still considered to be cartoons in India, the mindset has begun to change. With films like Maacher Jhol, WADE and several others being made and appreciated, and Bombay Rose by Gitanjali Rao being acquired by Netflix, the future road looks promising! 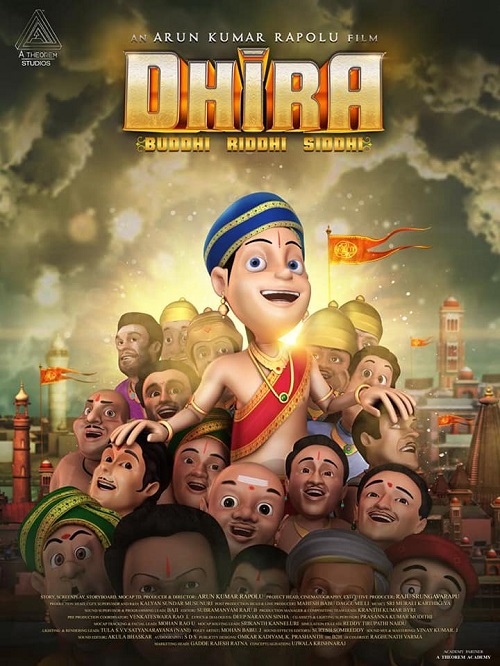 Directed by Arun Kumar Rapolu, the animated film will be released across the country in 12 languages. A notable voice cast has also been revealed for the main character inspired by the Indian poet, scholar, thinker and a special advisor in the court of Sri Krishnadevaraya.

Vivek Oberoi has been tapped to lend his voice for the Hindi dub, Vijay Sethupathi for the Tamil version, B Sai Sreenivas for the Telugu dub, and actor Jeet to voice over for the Bengali version.

More details about the release date and other information is yet to be announced. Rapolu is the founder and CEO of A THEOREM with a demonstrated history of working in the animation industry. He is skilled in film direction, computer animation, film production, and motion Capture (MoCap).