The 22nd DigiCon6 Asia Award India winners have been announced.

Animated shorts – Chaiti by illustrator and storyteller Sonal Gupta Vaswani has bagged the Gold, Artham Anartham by Harish Narayan Iyer and The Open Window by IDC IIT Bombay animation student Arnav Roy Choudhury have won the silver while Neeraja Raj’s Meow or Never has received the Next Generation award.

Commenting on the win, an elated Vaswani told AnimationXpress, “Having poured a lot of love and emotions into this film Chaiti, it gives me immense joy knowing that it received so much love and appreciation. This accolade is overwhelming and has ignited my passion for projects yet to come.” 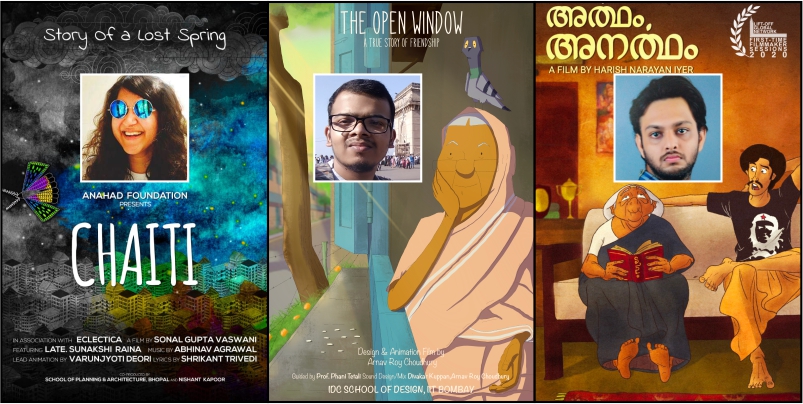 An excited Choudhury stated, “I am extremely happy for Silver prize DigiCon India and I am so excited to know that people across Asia will watch my film. I would like to thank my professors – Phani Tetali, Shilpa Ranade, Sumant Rao, Nina Sabnani, Mazhar Kamran, Shyam Wanare, Divarkar Kuppan(my senior) and my parents and family for their valuable suggestions and encouragement that helped me a lot while making this film.”

Also an IDC student, Iyer further added, “This is really exciting news. I have followed Digicon Asia awards in the previous years and really admired the work of the previous winners. It is truly an honour to be recognised among them. Congratulations to all the other participants and winners. Artham Anartham (Sense Nonsense) started off as my Masters degree project at IDC in 2017. However, it evolved overtime and it took me quite a few years to complete. This film is my love letter to the great animation films from Disney and DreamWorks I grew up watching; with screenplay sensibilities and visual language of regional cinema (Tamil and Malayalam). A huge heartfelt thanks to a whole lot of people who were part of this journey with me.” 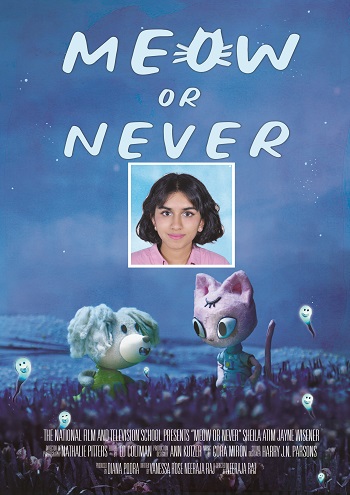 Recipient of the New Generation Award, Raj shared with us, “Thanks a lot  to Digicon6 and AnimationXpress for believing in me and my team and our little film! It’s an honour to be recognised as an upcoming young talent and to represent my people and country in this prestigious award show under the NEXT GENERATION title. I have always had this overambitious vision of making a whimsical comedy musical stop-motion animation film, and these two characters – Pucha, the catstronaut and Blip, the space pup came naturally to the forefront of my imagination. I couldn’t have made Meow or Never without the support of my brilliant and talented crew – if we win, this will be for all of us and our hard work over 14 long months!”

These winners will be competing alongside other Asian countries as official entries from India at the DigiCon6 Asia finals to be held in November 2020.

As the official media partners for 22nd DigiCon6 Asia Awards, we at  AnimationXpress received a total of 205 entries within two and a half months span among whom the distinguished Jury selected the aforementioned as the winners. We wish the winners all the very best for the upcoming grand finale.