“3D contribution to BO revenues has seen a steady climb post the runaway success of Gravity. There is a massive revival of interest in 3D movies to levels that existed post the success of Avatar. Our summer line-up is testimony to this renewed interest in 3D,” said Prime Focus founder, executive chairman & group CEO Namit Malhotra in a statement. “We kicked off the season with Maleficent and followed it up with Edge of Tomorrow. We are proud and honored to be associated with a visionary like Michael Bay on a tent pole like Transformers.” 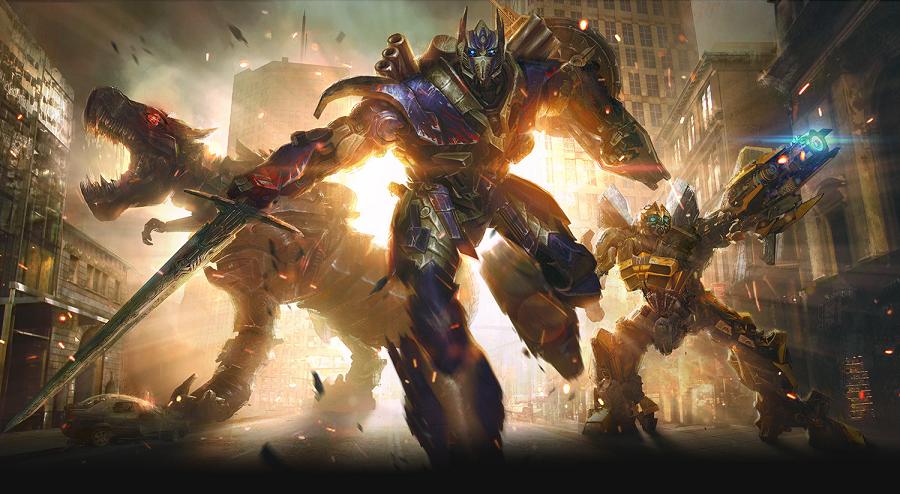 PFW contributed a combination of stereo effects and 2D visual effects that spanned more than 70 minutes of the film, undoubtedly the most awaited release this summer. The $ 2.6 billion franchise’s fourth installment has received an incredible opening weekend BO run of $ 300 million of which $ 100 million came from US and an incredible $ 90 million from China, now the world’s second largest film market.

Working closely with director Michael Bay and Paramount Pictures’ executive stereographer Corey Turner, Prime Focus’ creative teams across Mumbai and Vancouver helped deliver a stunning stereo film with rockets and explosions, it has got a huge amount of very high quality CG and very fast-paced action sequences – everything one would expect from a Transformers movie! 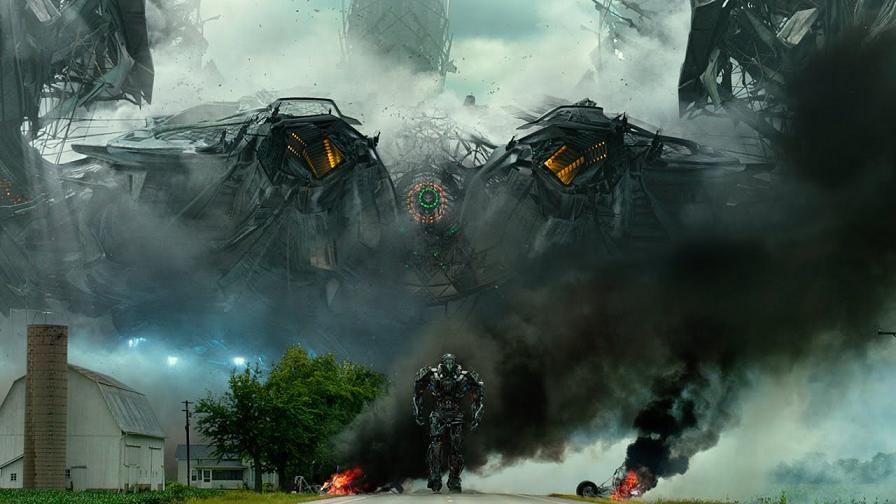 “The stereo VFX work we delivered for Transformers: Age of Extinction is exceptional, and helps make the film a great 3D visual experience for the audience,” said Prime Focus chief creative director and co-founder Merzin Tavaria. “Our main objective was to aid the storytelling with 3D and we successfully achieved this by giving the shots extreme scene depth, whilst ensuring the stereo to be believable and technically correct. It was a challenging project for the team – our vast stereo knowledge and experience helped in creating a stunning 3D film – the augmentation of native footage, integration of VFX elements and adding 3D moments. This hybrid approach allowed us to help produce one of the best stereo movies of the year.”

Transformers 4 is a game changer of sorts as its success heralds the age of the globalized blockbuster – a film that succeeds in many markets around the world and not just the US. The film has strong connections with China which is intelligent and underlines the impact the mainland can have on the GBO destiny of a tentpole. In spite of severe restrictions on Hollywood imports, China with its state-of-the-art screening infrastructure and 3D crazy audiences is the holy grail of Hollywood wanting to expand its base. To tap in to this opportunity and to offer local filmmakers the advantages of its global delivery model and stereo expertise, PFW set up shop in Beijing in 2013.