Warner Bros and Village Roadshow were set to open the sci-fier Jupiter Ascending on 18 July after moving it up by a week in the summer 2014 tentpole calendar back in December. Now the actioner starring Channing Tatum and Mila Kunis will see the light of day only on 6 February, 2015.

WB’s action pic Run All Night, starring Liam Neeson as a hitman protecting his family, had occupied that February date but has been moved off the schedule completely making way for  Jupiter in its place. According to Deadline, Wachowskis needed more time to complete visual effects work on their CG-heavy space epic, which spans intergalactic worlds and follows the story of a woman (Kunis) who links up with a space warrior (Tatum) and learns she’s the heir to Earth. 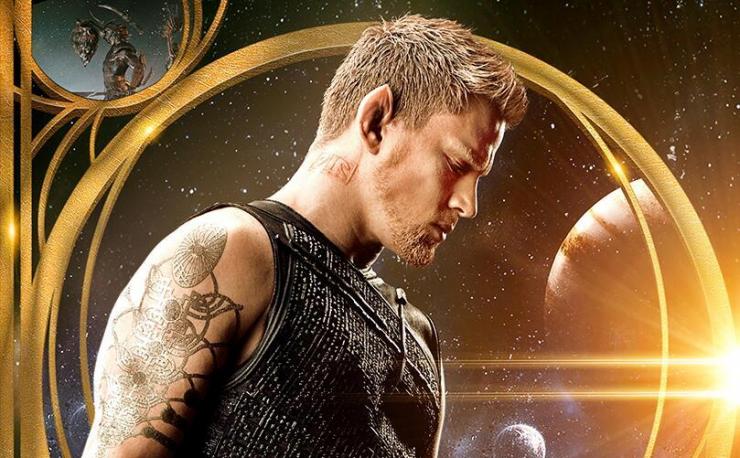 The shift to February will now see Jupiter Ascending facing against Johnny Depp in Lionsgate’s Mortdecai and Universal’s fantasy actioner Seventh Son, which too endured multiple date changes and cost quite a few million dollars in extra fees when its own VFX schedule was thrown into crisis by the Rhythm & Hues bankruptcy.