Hannibal cast including Mads Mikkelsen, Hugh Dancy, and Gillian Anderson as well as series creator Byran Fuller reunited for a Nerdist House panel to raise funds for The Okra Project. The series creator and cast talked about the show’s three seasons and discussed the possibility of season 4.

In an interview, Fuller expressed his excitement for the fourth season. He even spoke with his team members about the fourth season’s storyline. Fuller already got the rights of Silence of the Lamb novel but never got a chance to portray it. However, he expressed that he would try his best in the upcoming season, if the entire cast is ready to come back. 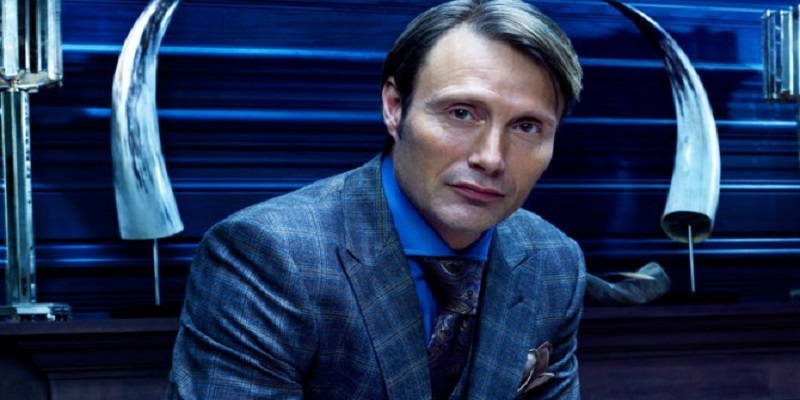 Fuller said, “It will be interesting to see what happens with the show moving forward or whether there is ever to be a Silence of the Lambs miniseries with this cast.” However, MGM owns the rights for the book and the character, Clarice Starling. Fuller revealed how the show has borrowed from the character of Clarice. He explained, “What’s interesting is that we took so much from Clarice and wove it into Will Graham in a way that kind of hybridized those characters.”

In May, Netflix brought the award-winning psychological thriller drama series back. Hannibal was one of the critically-acclaimed series, which had won many awards for its outstanding execution and performance. But, because of its declining viewership, NBC decided to wrap up the show.

However, the show creator Bryan didn’t wanted it to end like this. In these five years, he was trying to bring the series back. Many campaigns were also started, but nothing fruitful had happened. However, Netflix’s recent action declared that it was worth waiting.