The visual effects production studio behind HBO’s award winning series Game of Thrones is moving onto the Revival 629 studio lot in downtown Toronto. VFX Group Pixomondo is expanding its studio presence in the Canadian city.

The studio will soon occupy a newly renovated building at Revival 629, the former Toronto Film Studios site on Eastern Avenue in downtown Toronto. It was only last year that the studio shut its operations in London, while also establishing a studio presence at Pinewood Toronto Studios. 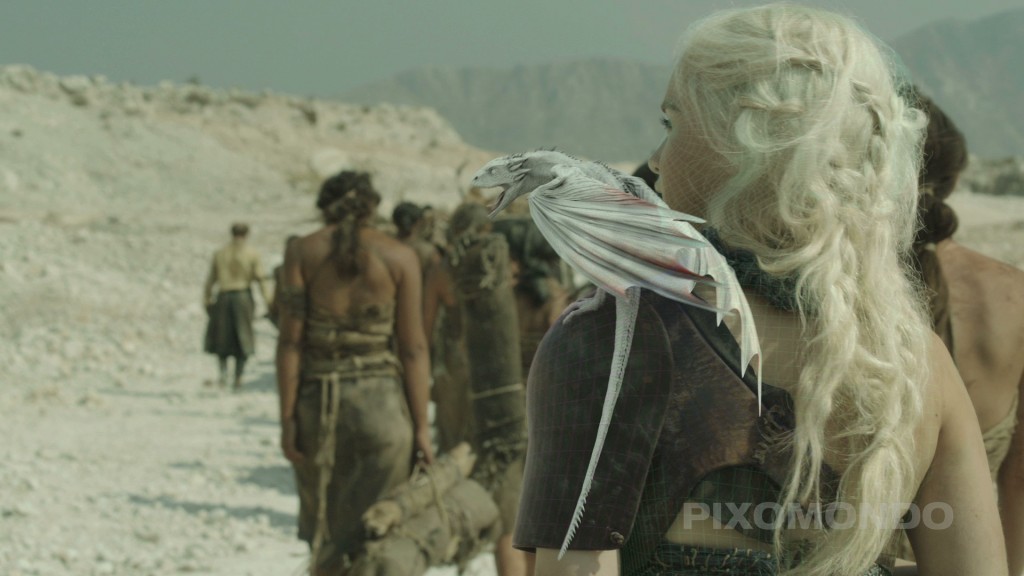 Pixomondo, which also did the lead visual effects work on Martin Scorsese’s Hugo, has its offices in Germany, US and China.

“We’re very excited to be joining Revival in building a community for creative minds,” said Pixomondo CEO Thilo Kuther in a statement.

Other VFX players like BUF, Technicolor, Framestore, Cinesite and Moving Picture Company have also set up operations in Canada as the federal and provincial tax credits and subsidies for digital work completed locally are very marginal.