A total of 110 episodes are set to stream on the OTT platform from 27 July 2020. The sixth season of the series is currently streaming on Netflix in India and the show’s seventh and final season is currently underway on ABC.

Created by Joss Whedon, Jed Whedon, and Maurissa Tancharoen, the series revolves around the Marvel Comics organisation S.H.I.E.L.D. (Strategic Homeland Intervention, Enforcement, and Logistics Division), a peacekeeping and spy agency in a world of superheroes. 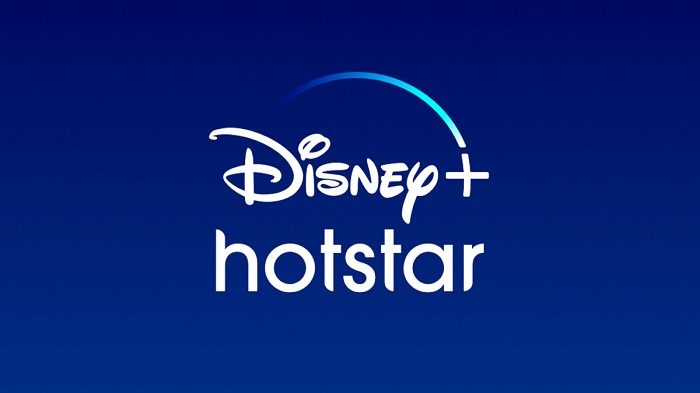 Set in the Marvel Cinematic Universe (MCU), Agents of S.H.I.E.L.D. is based on S.H.I.E.L.D. by Stan Lee and Jack Kirby, and acknowledges the continuity of the franchise’s films and other television series. The series is also co-produced by Mutant Enemy Productions besides Marvel and ABC. Jed Whedon, Tancharoen, and Jeffrey Bell serve as the showrunners. 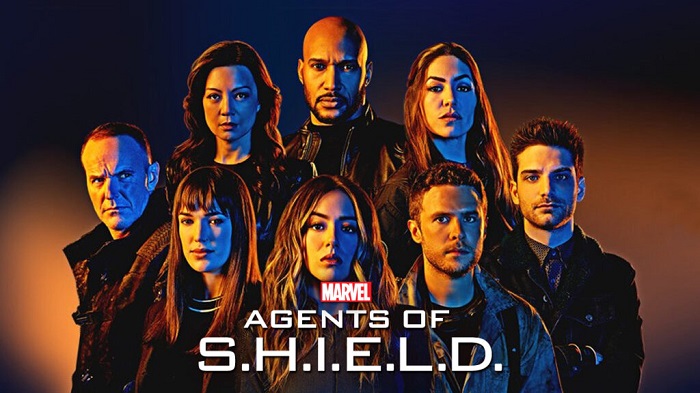 Yesterday, 24 July ABC dropped a brand new promo for the upcoming 10th episode Agents of S.H.I.E.L.D. season seven. It seems that the team has managed to find a way out of the time storm through Enoch’s sacrifice. It appears that the next episode will explore the relationship between Agent Daisy and her mother, Jiaying.