WinZO, a Kalaari funded vernacular social gaming platform, has seen a 10X increase in the game play of age-old board games including Ludo and Carrom during the lockdown period. The digital avatars of Ludo and Carrom are now making waves as people resort to online gaming to connect with their friends and families and relive childhood memories amidst the lockdown.

The platform features games like Ludo, Carrom and Chess in available in 12 regional languages on WinZO where the users also have an option to audio/video chat with other players and win exciting prizes as well. These games can be played in a versus mode (two people directly compete with each other) or a private tournament, where people can directly invite them to join the game- friends compete with each other. 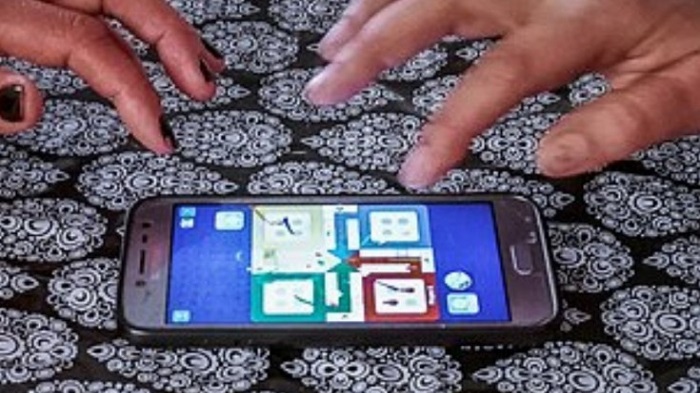 WinZO has observed a surge of 5X in the private play modes (Vs-Mode and Tournaments) which clearly indicates that people are preferring to play with their friends, family and their significant others, separated by the COVID rather than with strangers online, which was a previous trend in gaming.

“In evenings in Calcutta, you can spot people sitting and playing carrom every few meters – it’s almost like an evening regime. Games such as carrom, ludo, and chess are consumed offline hugely. We just made all these available online for people to continue indulging while they also practice social distancing. We have opened every game on the platform for free as well, to help our users to stay connected during this unprecedented time of complete social isolation” said WinZO Games co-founder Paavan Nanda, who is also an alumni from IIM Calcutta and had lived in the city during his MBA days.

On the casual gaming side, WinZO recently partnered with Tencent Games and Garena, amid the two giants saw a huge advantage to penetrate the deeper roots of Bhaarat via the vernacular platform. WinZO plans to go live with 30 more games within this month to cater to this newly adopted audience on its platform. To make the process transparent and democratised, WinZO also launched the developer console early this year. The concurrent users are increasing at 30 per cent-40 per cent day on day and the paid conversions have increased by 20per cent on the platform, suggesting that the sentiment of paying users is not impacted yet.