Cyber Group Studios has secured a raft of international deals with leading broadcasters including Disney, ABC and Discovery for broadcast across Europe and Asia Pacific.

In Western Europe, Disney Channel has pre-bought 26 x 22-minute adventure-comedy Droners, screened at this year’s MIP Junior, for France and Benelux. The 2D/CGI series has also been pre-sold to TF1 for France. Disney also snapped up season one of 52 x 11-minute Mini Ninjas for the Netherlands, while Discovery has taken 2D-animated comic book adaptation Ernest and Rebecca for Italy. 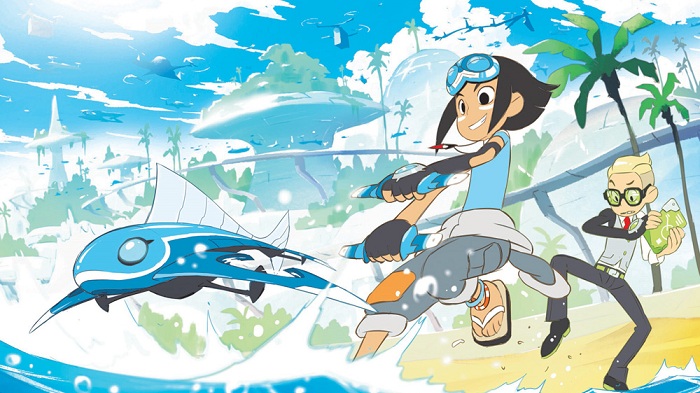 As for Eastern Europe, TVP ABC has grabbed the 52 x 11-minute preschool show Gigantosaurus, as well as 26 x 22-minute series’ Tom Sawyer and Zorro The Chronicles for Poland. Meanwhile, fellow Polish broadcaster ITI Neovision has picked up a pair of 52 x 11-minute programs in Mirette Investigates and the aforementioned Ernest and Rebecca.

Mademoizelle Zazie and Mini Ninjas season two will travel to Canal+ in Myanmar; Leo the Wildlife Ranger and Zak Jinks will launch on Cineplex/True Visions in Thailand; The Pirates Next Door and The Long Long Holiday have been scooped up by TVB for Hong Kong; and Mini Ninjas season one will spin-kick to SCTV in Vietnam.