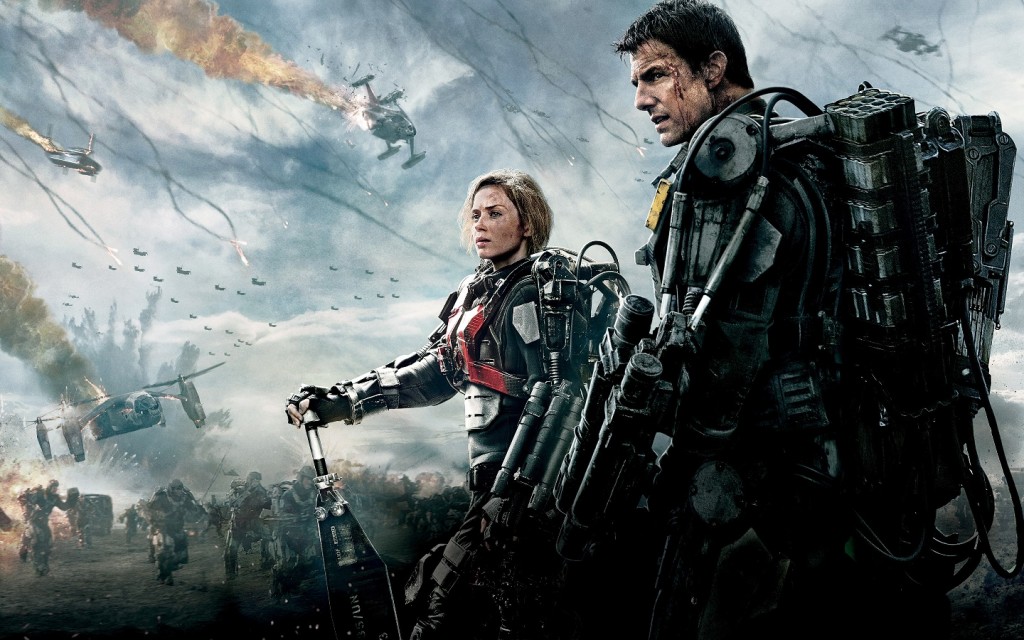 In the last five years since PFW went global, it has consistently invested in talent and infrastructure to build capability and capacity to deliver world class visual effects and stereo 3D for highly demanding Hollywood studios. If the summer line-up of 2014 is anything to go by, PFW has achieved a degree of acceptance and credibility no other Indian company in the creative services space has ever managed in Hollywood.PFW’s visual effects and stereo 3D conversion teams have been busy working on 12 of the biggest summer releases– that is almost half of all the mainstream releases from the studios this summer! 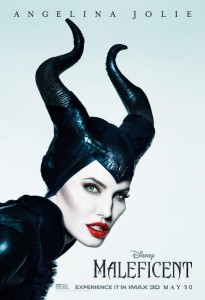 “2014 is seeing the coming of age of Prime Focus World as a credible creative services provider to the biggest studios in Hollywood,” said Namit Malhotra, Prime Focus founder and Chairman & CEO of Prime Focus World. “There is genuine appreciation for our creative prowess, global scale and most importantly our unique business model, all of which have matured over the years. The spectacular success of films that we have collaborated on has only reinforced our overall value proposition in Hollywood.”

Maleficent which opened last week has flown to number 1 at the Box Office on its opening weekend and is the biggest ever debut for star Angelina Jolie. Time magazine in its review has called Edge of Tomorrow which releases on 6 June “a furiously time-looping joy ride and the smartest action film of the early summer season”.

In the last 5 years, Prime Focus World has grown in to a global operation with facilities across major content markets –London, Los Angeles, Mumbai, Vancouver, Beijing, Chandigarh and Goa, and a team strength of 3000 plus people.