Kate Mulgrew, who played the role of Captain Kathryn Janeway on Star Trek: Voyager, is reprising the part on Nickelodeon and CBS Studios’ upcoming animated series, Star Trek: Prodigy. The surprise announcement was made at the end of the Star Trek Universe New York Comic-Con virtual panel.

Mulgrew said in a statement, “I have invested every scintilla of my being in Captain Janeway, and I can’t wait to endow her with nuance that I never did before in Star Trek: Prodigy. How thrilling to be able to introduce to these young minds an idea that has elevated the world for decades. To be at the helm again is going to be deeply gratifying in a new way for me.”

Mulgrew previously portrayed Captain Janeway for 170 episodes in all the seven seasons of Star Trek: Voyager from 1995 to 2001. 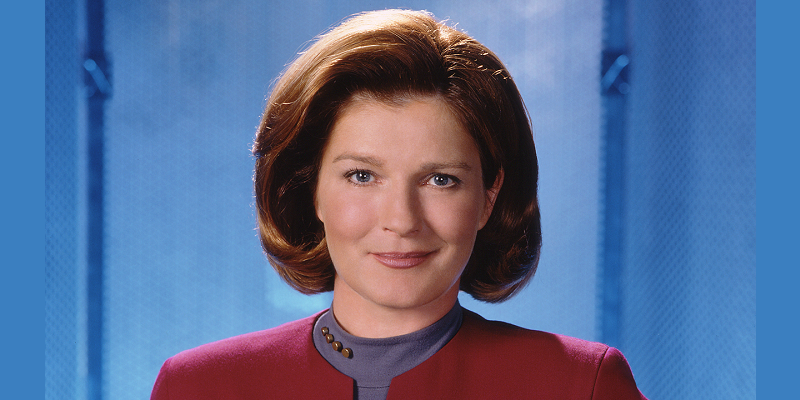 “Kate’s portrayal of Captain Janeway is truly iconic, and has resonated with a global audience for many years,” said Nickelodeon Animation president Ramsey Naito. “We can’t wait to see her bring this character to life in a whole new way while continuing to be an inspiration for both new and loyal fans.”

Star Trek: Prodigy is a CG-animated series that follows a group of lawless teens who discover a derelict Starfleet ship and use it to search for adventure, meaning and salvation. The show is aimed towards a younger audience.