Hilarie Burton will be joining her real-life husband Jeffrey Dean Morgan as a guest star on The Walking Dead. The 38-year-old actor will portray the role of Lucille, the wife of Negan, played by Morgan in the show.

“Been pretty hard to keep this a secret,” Burton tweeted Tuesday. “But I love working with @JDMorgan. I love watching him become #Negan and take on that swagger. And I love the @TheWalkingDead family. They’ve been a part of our family for ages and I’m so grateful for their kindness.”

Burton will make her debut in one of the additional six episodes of season 10 slated to premiere on AMC in early 2021. In Robert Kirkman’s The Walking Dead comics, Negan was married to Lucille before the events of the zombie apocalypse. She was diagnosed with cancer, and Negan, whom Lucille was aware had been having an affair, broke off the relationship to spend as much time with his wife in her final days as possible. 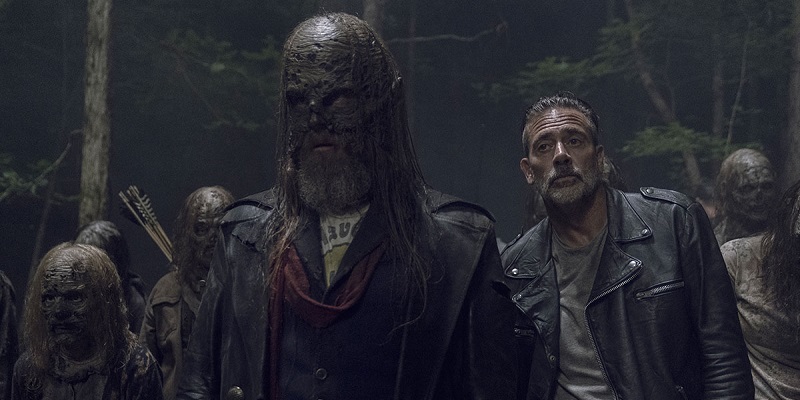 Her passing came simultaneously to the zombie virus outbreak, and she reanimated as a walker in her hospital bed. Negan named the infamous barbed-wire baseball bat which he used to protect himself and others after his late wife.

Burton is best known for her role on One Tree Hill. She also recently starred on Council of Dads and Lethal Weapon.  Burton, 38, and Morgan, 54, have been together for over 10 years and wed last October.