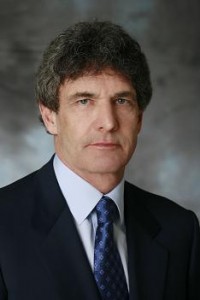 Walt Disney Studios has extended the contract of Chairman Alan Horn into 2018, the company said on Thursday.

Horn, who previously was the longtime president of Warner Bros., joined Disney in 2012. He oversees worldwide operations for the studio, which includes the Pixar, Marvel and Lucasfilm units.

Horn took over the studio, a division of Walt Disney Co., after the departure of Rich Ross, who left Disney after less than three years in the top studio post.

During Horn’s tenure, the studio has released such hits as Iron Man 3, Frozen and this year’s Captain America: The Winter Soldier.