Xilam Animation has announced to have been developing a new take on its iconic property Oggy and the Cockroaches with an original preschool comedy animated series, Oggy Oggy.

Marking Xilam’s first ever CGI animated series, the studio will start production next summer with two straight consecutive seasons (156 x 7’) and a global budget of 22 million USD. With the first season expected to launch late 2020 and the second season the following year, a team of 150 people will be actively working on the production in Xilam studios, over the next two years.

Oggy Oggy will follow the adventures of the titular character of Oggy and the Cockroaches in his youth – as an eager and enthusiastic kitten. The synopsis goes like : 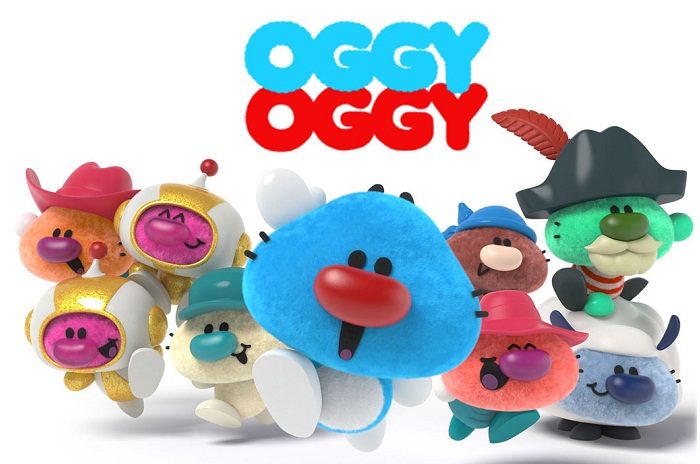 Oggy Oggy is a happy citizen in a world of colourful little cats. Sensitive and compassionate, he’s full of wonder and prompt to help everyone he meets. Somewhat hindered by his clumsiness and hopeless candour, he ends up causing further catastrophe, just like when he underestimates the size of the pirate ship he tries to park, overestimates his capacity to play Pelota with the athlete-cat or when his loud meows startle the astronauts into orbit. But no matter what, Oggy Oggy is persistent and creative – he never gives up and is determined to make life beautiful for other little cats, succeeding in ways that always surprise us!

Xilam Animation CEO Marc Du Pontavice said, “We’re delighted to be extending the world of Oggy and the Cockroaches and bringing young audiences a fresh new take on this iconic and internationally loved property. The brand’s heritage and cross-generational appeal means it is perfectly positioned to expand into the preschool arena and we’re confident OggyOggy’s heartfelt storylines which are brimming with imagination and fantasy, along with the show’s adorable visual style, will resonate with young audiences and their families around the world.” This new project will help Xilam to achieve several strategic goals. It expands a popular brand for a younger audience and extends Xilam’s footprint in the preschool arena after the global success of Paprika. As Xilam plans to produce at least half of its future slate in CGI, this will demonstrate the company’s skills in the CGI domain, particularly in its animation studio in Angouleme, along with its established reputation for visual art and comedy. 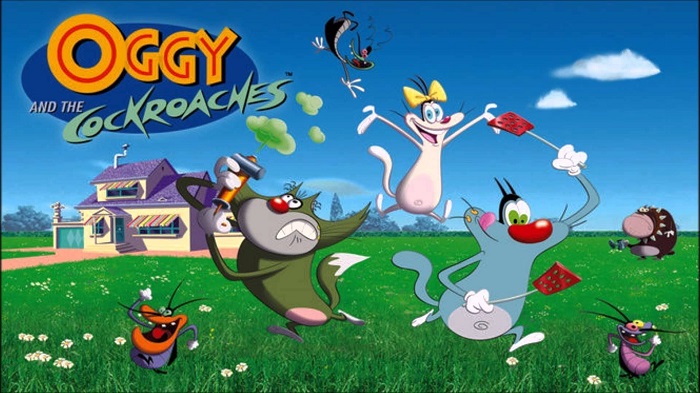 Xilam Animation recently celebrated the 20th anniversary of Oggy and the Cockroaches with now 350 episodes available in UHD and the show broadcast in over 190 territories. The property also boasts more than 3.6m subscribers on YouTube and garners over 150m views per month, while over on Facebook Oggy and the Cockroaches has reached 3.8m fans, and the various apps have gathered over 20 million downloads. The development of Oggy Oggy has also allowed Xilam to implement a licensing strategy from inception when designing the show, assembling a large consumer products programme for Oggy Oggy across key categories including toys, apparel and homewares. As the brand has already a worldwide recognition, with children and parents, with soon to be announced developments across television and digital globally, Xilam expects Oggy Oggy to become a significant booster for its revenues.