Latest News VFX
How is the lockdown treating you? — Almost all of us must have at least once been subjected to this pandemic-specific greeting from loved ones. Restrictions have weighed us down in a variety of ways. However given the recent developments, this hackneyed question needs to be toppled on its head. The question should instead be  —How are you treating this lockdown? It’s not all doom and gloom if you look at the bright side of it. For the VFX-artists and animators, this is the time you get to reassess your skills and learn new techniques. It’s time to see treat this lockdown as — an opportunity to grow and learn. 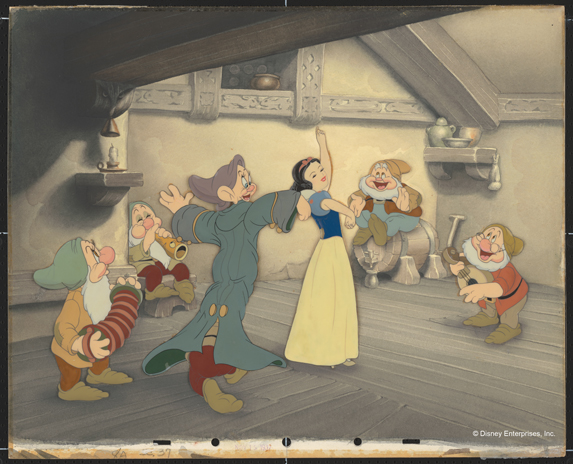 “A Walt Disney masterpiece with a villain that makes Darth Vader look like a pussycat!” – Visual Effects Supervisor Harrison Ellenshaw

As the world battles Covid-19, the lockdown restrictions have led many organisations to understand the plight of the people and make entertaiment as well educational freely available. VES Society’s initiative – VFX Pros: Home Edition is offering a starry set of webcast episodes featuring the best of the best in the VFX industry speaking about the challenges and techniques in regards to the big-ticket Hollywood projects they worked on.

— The Visual Effects Society is a professional global honorary society dedicated to advancing the arts, sciences and applications of visual effects and to upholding the highest standards and procedures for the visual effects profession. It is the entertainment industry’s only official organization representing the extended global community of visual effects practitioners, including supervisors, artists, producers, technology developers, educators and studio executives. VES’ more than 4,000 members in 40 countries worldwide contribute to all areas of entertainment – film, television, commercials, animation, music videos, games, new media and special venues.