#WhenAtHome, check out these Studio Ghibli classics we would love to see in live-action
Skip to content
Animation Latest News

Studio Ghibli is the mecca for animation lovers. Known for some iconic animated features directed by Hayao Miyazaki, Studio Ghibli has plenty of animated films which could have been a hit in live-action space.

But Miyazaki is least interested in converting the classics into live-action. During a conference last year, one of the studio’s top producers confirmed the director is not interested in live-action anime even when Hollywood comes knocking.

There may not be any official announcement of the adaptations but here are a few we would like to be considered for a live-action remake. 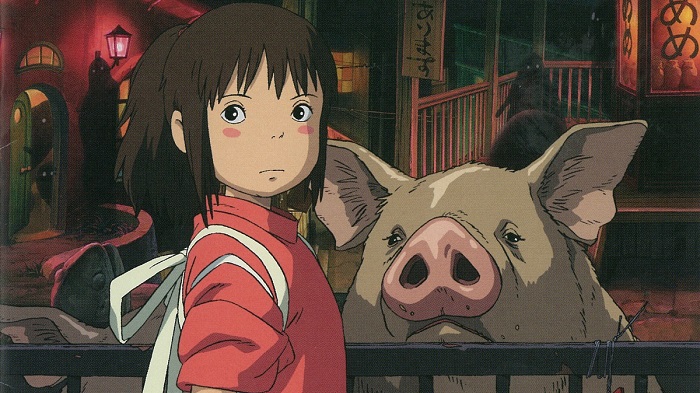 Spirited Away is the highest-grossing film in Japan generating about $300,000,000, and it has been at the top of the list of highest-grossing films in Japan since it was released in 2001. A 10-year-old girl named Chihiro entered a fantasy world where she lost her name and it was changed to “Sen”. However, she tries hard to keep her identity in the strange world. The many unique characters from the movie including Haku, the witch and twins Yubaba and Zeniba, will make for a wonderful live-action adaptation definitely. 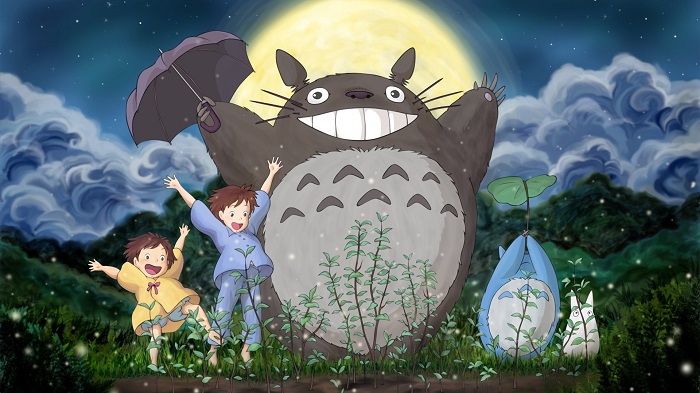 My Neighbor Totoro is loved by everyone from children to adults. The main characters, sister Satsuki and Mei move to the countryside, and meet the mysterious creature Totoro in the forest. Totoro and his friends introduce the girls to a series of adventures, including a ride aboard the extraordinary Cat Bus, in this all-ages animated masterpiece. This family-oriented feature has a powerful ecological theme, and it would be fun watching Satsuki’s adventures with a real character and Totoro in CGI. 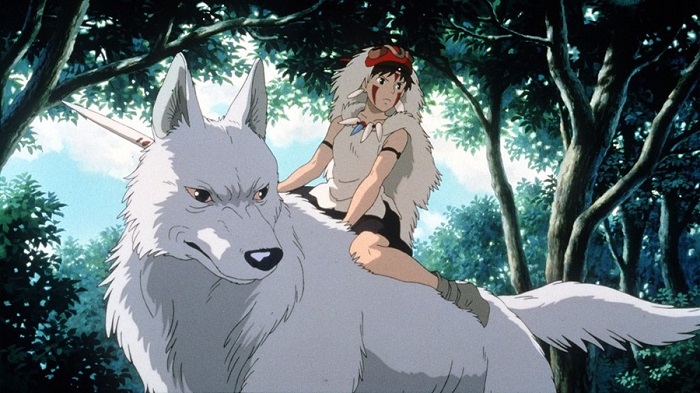 Princess Mononoke is one of the most famous Ghibli movies all over the world of all time. The setting of the historical fantasy themed anime is the late Muromachi period (1336–1573) in Japan. There are two main themes in the movie, personally: harmonious coexistence of nature and humans, and life. This feature will definitely make audiences go to the theatre to watch Ashitaka, who is the last prince of the declining Emishi tribe and the princess Mononoke named San who lives in the forest with wolves, stay together. 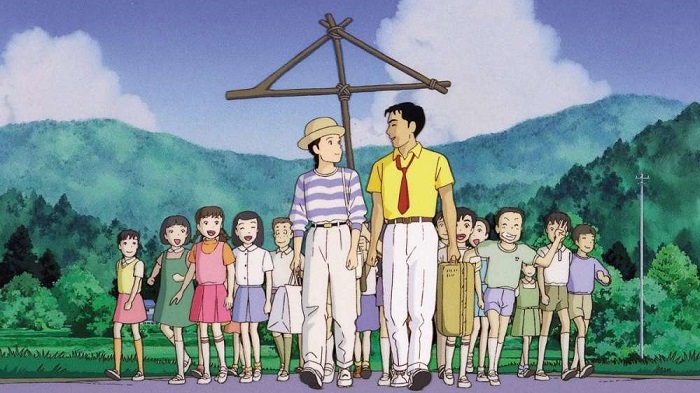 Only Yesterday only gets better with every minute. The intimate drama follows a woman called Taeko across two different timelines. In 1982, where she’s in her late 20s and working an office job in Tokyo, and escapes to the countryside for a break from the incessant demands to settle down and marry. In 1966, she’s 10 years old and dealing with the universal troubles of school and family life.

Whisper of the Heart: 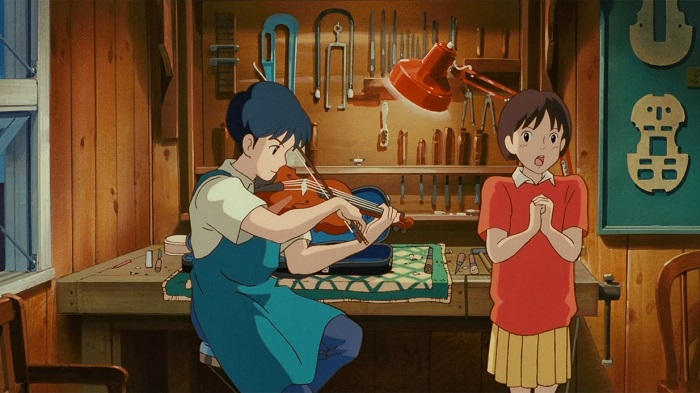 The romantic anime describes the pure love of teenagers focusing on two main characters: Shizuku Tsukishima and Seiji Amasawa. They encourage each other to make their dreams happen and he promises to marry her when he becomes a full-fledged violin maker. Now who doesn’t like a love story? And with our favourite star cast to play the roles, this definitely will be a hit. 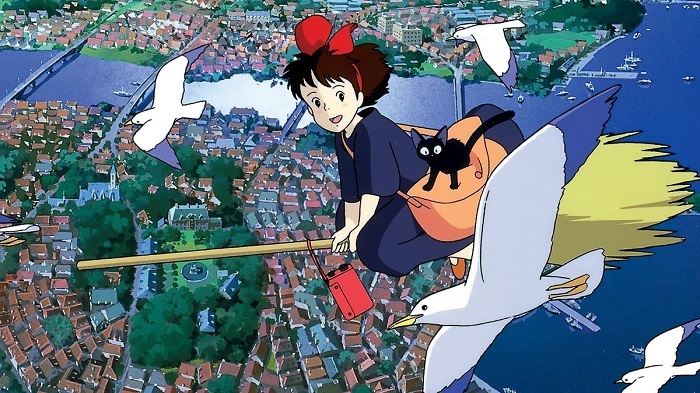 A 13 years old girl Kiki, who is an unmatured witch, and she leaves home for her independence with her pet black cat Jiji. The story is impressive with Kiki facing various problems and overcoming them, doing her job as a dreamy witch. The beautiful, scenic landscapes and the many adventures will make for a good live-action feature.

Not sure when the live-action may come out for us who are eagerly waiting, but till then, the animated version can get another watch!