Finally, the wait is over! WhatsApp has updated its website to reflect the appointment of a ‘Grievance Officer for India’ which will help to curb fake messages.

WhatsApp’s contribution in India, has been outstanding, as the fastest and most used social software. It opens up the platform for free messages, voice calls or video sessions. Despite that, the app has witnessed a lot of hindrances, one of which is aggressive messages. 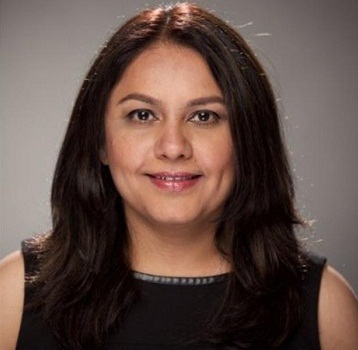 To restrain that problem, WhatsApp has appointed a new grievance officer Komal Lahiri in India. The social app has detailed out the process for users to flag concerns and complaints, including those around fake news.

A month earlier, WhatsApp CEO Chris Daniels and Union minister Ravi Shankar Prasad had a meeting in India and proposed several demands that the company must have a grievance officer in India and have proper compliance of Indian laws. The government has pulled up the company for fake news spread on the social media platform serving as a contributory factor in several incidents of mob lynching across the country

Reiterating his demand that WhatsApp must find “a technological solution” to trace the origin of rumour-mongering messages, Prasad stated, “It does not need rocket science to locate a message being circulated thousands and lakhs of times on the same day, on the same issue, in the same district and same state.” Daniels was complied to agree on the same.

The aforementioned update mentions that users can seek help through the mobile app, send an email or write to Komal Lahiri, who is based out of the US.

What deserves a mention is that, the section within company’s FAQs read: ” [Users] can contact the grievance officer with complaints or concerns, including the following: WhatsApp’s terms of service; and questions about your account”.

The updated FAQs also detailed out the mechanism for law enforcement officials to reach out to WhatsApp. The government has been pressing WhatsApp to develop tools to combat fake or false messages. One of the demands was to name a grievance officer to deal with issues in India.

Though WhatsApp has fulfilled one of India’s wishes, by appointing grievance officer but however, it has not accepted government’s demand for traceability of messages saying creating such software will go against the idea of user privacy and end-to-end encryption.