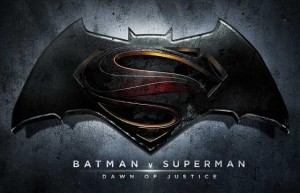 According to a new rumor from Latino Review’s Umberto “El Mayimbe” Gonzalez, Warner Bros. may be ready to show off the first footage from ‘Batman v Superman: Dawn of Justice’.

Earlier this year Warner Bros. teased the possibility of the new Batmobile making an appearance at Comic-Con, and El Mayimbe hears that it will indeed be at the convention.

The San Diego Comic-Con kicks off on 24 July; with ‘Batman v Superman: Dawn of Justice’ still two years away next month’s Comic-Con has the potential to be very interesting for Batman fans.