WakingApp, a  provider of an AR content creator platform, announced that the company has entered into a strategic partnership with Vuzix, a supplier of smart glasses, AR  technology and products, where it will support the latter with its ENTiTi AR creator content creation platform and Vuzix will distribute copies of limited term licenses of the ENTiTi AR creator platform to Vuzix developers and customers.

“We are extremely excited about this partnership, and of becoming an integral part of one of the fastest growing segments in the AR space. By integrating our ENTiTi 3.0 creator we believe that there is great potential to accelerate the growth in both of our companies,” said WakingApp CEO Matan Libis. 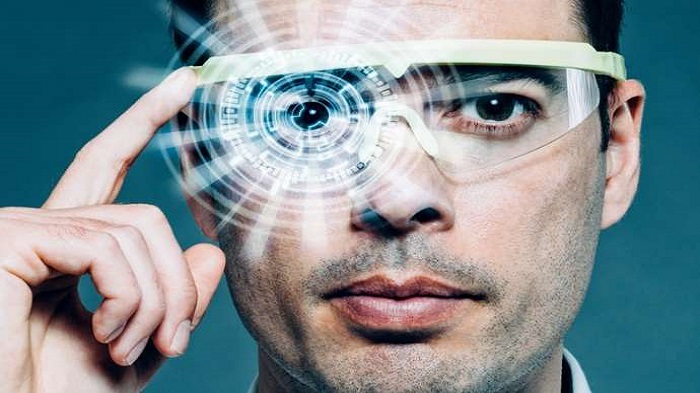 Under the agreement, WakingApp with its professional augmented reality toolset, ENTiTi AR creator 3.0, developers and designers have the power to rapidly produce outstanding AR experiences for Vuzix AR smart glasses products as stand-alone apps or integrated into existing mobile apps. ENTiTi AR Creator 3.0 is an AR content creation platform that allows enterprises and small businesses to create, distribute and view augmented reality and 3D content with no coding skills required. Users can drag-and-drop animations, live data feeds, social activities, pictures, video, sound, and 3D art and use other tools, which are updated to the cloud in real-time.

“Our partnership with WakingApp will introduce a new community of developers to the Vuzix Blade and Vuzix M300 smart glasses opening the door for the creation of new applications and experiences for enterprise and consumers. WakingApp’s ENTiTi AR creator 3.0 levels the playing field for developers by enabling individuals with zero coding skills to create AR content for Vuzix smart glasses. Vuzix is really excited to provide ENTiTi AR Creator 3.0 to its customers and developers, which will help almost anyone develop and leverage AR on Vuzix’s smart glasses platform,” said Vuzix CEO president Paul Travers.

The ENTiTi 3.0 AR creator platform allows for rapid content creation, simple integration with existing apps, on-the-fly content updates, support multiple AR solutions including SLAM AR, QR tracking or image target AR using JavaScript for its advanced scripting capabilities. Vuzix will soon begin releasing model environments to be used as demonstrations on its M300 and Blade Smart glasses and is also contracting with WakingApp to purchase up to 100,000 copies of limited term licenses of the ENTiTi AR creator platform that will be distributed to developers and customers of Vuzix AR products to spur enterprise and consumer app development, content creation and new interactive experiences.