2019 Tribeca Film Festival officially opens on the 24April to 5May in Manhattan, New York. The press premiere of Mr. Budhha opened on the 25th. The premiere attracted many international press’ attention, and the unique narrative style of Mr. Budhha also left a deep impression on the present press. VIVE Originals president Liu Szu-Ming said at the premiere, “We will continue to launch VIVE Original’ self-produced content into the world. Our goal is to cultivate the world’s top content production talents, and bring forward the content ecosystem for VIVE reality.  The goal is to reach out to the world with its original content, as 5×1 will be having a special screening in Cannes Film Festival, hoping to showcase the solid foundation of Taiwan’s VR original content to the global movie industry.” 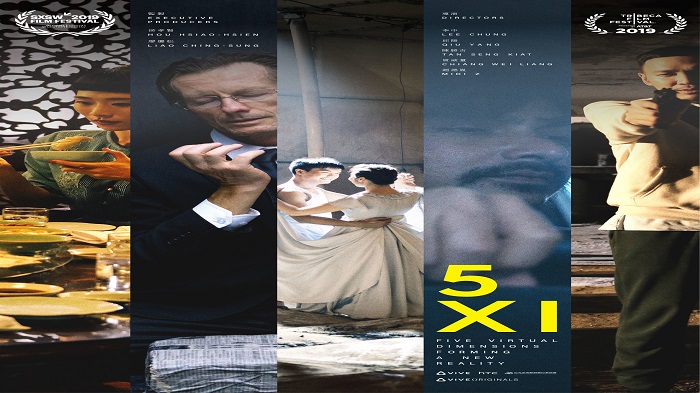 Director Lee Chung said he is very thankful for the support from HTC VIVE, Taipei Golden Horse Film Festival Executive Committee, and director Hou Hsiao-Hsien. New York is where he studied movies, and being back here feels like coming back home. He is quite surprised at how he came back to New York because of his VR film, which means a lot to him. Lee Chung also said, “Although Taiwan is a small country, there is still an abundance of creativity. As a creator, I am fortunate to be able to do creative work in Taiwan.”