Bengaluru based mobile games development and publishing company – nCore games founded by Dayanidhi MG brings on board Vishal Gondal as their new strategic advisor and investor. GOQii  CEO and founder Vishal Gondal, a smart preventive healthcare company previously founded IndiaGames, which he sold to Walt Disney and is nicknamed as the king of the Indian gaming industry.

nCore’s key focus will be to develop and publish high-quality mobile games for the Indian market. In his role as a strategic advisor, Gondal will bring his 20 years of startup experience to achieve the company’s vision of becoming the leader in the Indian gaming industry.

Digital Chocolate and RockYou former Asia Pacific head  Dayanidhi,  with over 14yrs of gaming experience of successfully building and running gaming companies, is the CEO of the company and in charge of nCore’s growth and execution. Core founding team of nCore comprising of Ganesh Hande, Thara Jacob, Arindam Mitra and Manohar Reddy are all veterans in the gaming industry.

India is now home to one-tenth of the world’s gaming population and has the second-largest smartphone user base in the world. Consumer demand for mobile content has surged after a key threshold was recently lifted; the cost of data has gone down by a factor of four. Annual mobile gaming revenues in India are forecast to grow multifold to over $1 billion in 2021 thereby making India the fastest-growing mobile games market in the world by overall revenue. Games like PUBG and Candy Crush have opened up a whole new demographic of players who had not actively played a mobile game before. 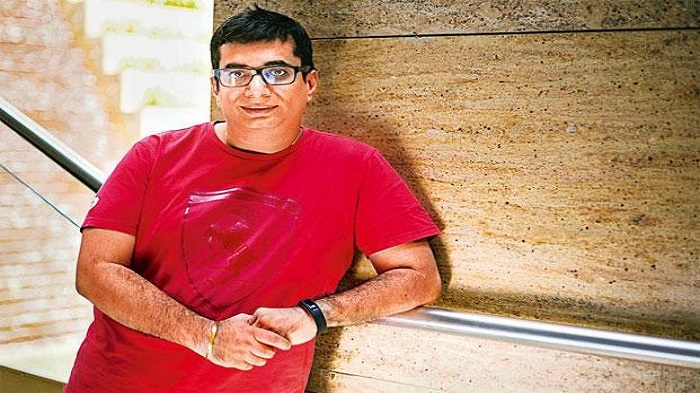 “Indian gaming market is rapidly scaling and poised for an unprecedented growth starting now. High-quality Indian ethos based games with deep and rewarding experiences both in terms of gameplay and accessibility will be embraced by the Indian gamers. Team nCore is well positioned with its strong expertise in different genres of mobile games including mid-core to develop and publish games for India. nCore is excited to have Vishal as the strategic advisor and his passion for gaming is infectious,” he added. Indian gaming landscape provides great opportunities to build games for the Indian players. Games published by nCore will have a strong connection to Indian ethos and will primarily be multi-player games with immersive storylines. The core focus will be to match the scale and grandeur of popular global games and customise the content to suit the local brand. nCore will also bring to India and publish games from top global studios for the Indian market. “Since exiting IndiaGames in 2012, I was on the lookout for a strong team with a vision and amazing game development capabilities. I am glad that I have found those capabilities in the nCore team and I am very confident that together we will be able to change the mobile gaming scenario in India,” said Vishal Gondal.

With a strong founding team and booming market opportunity, nCore is all set to build the next big game for India, from India.