Ubisoft and the Electronic Sports World Cup (ESWC) have collaborated to turn ‘Just Dance’ into an official ESWC discipline, making it the first casual video game to enter the ESWC line up.

The ESWC is a worldwide competition that starts locally with national qualifying rounds and culminates in a World Final designed as a live show. Just Dance is the top selling dance game globally and Just Dance 2015, the latest in the franchise, was announced at E3 2014 along with Just Dance Now, the all-new mobile game that allows players to play ‘Just Dance’ tracks with their smartphones and any internet-connected screen.

“For the 11th edition of the ESWC, we are very proud to widen the definition of eSport with Ubisoft. Competitive gaming has to welcome all kind of players, has to be developed in partnership with the games publishers, and has to showcase the most advanced technologies which link the body to the game. Just Dance is for ESWC the perfect medium to reach those goals”, ESWC founder Matthieu Dallon stated in a release. 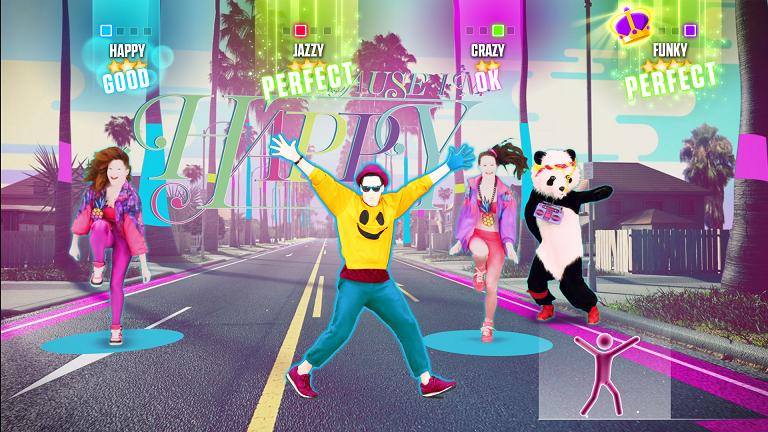 Qualifiers for the Just Dance World Cup will take place between 24 June and 21 September online and around the world at gaming events. The competition is open to anyone and there are three ways to qualify:

2. Through Just Dance TV players can submit their best dance recording through the in-game Autodance feature.

3. In-person at specific ESWC qualifier events and Ubisoft events to be communicated at a later date.

“As soon as you put Just Dance on a stage the crowd starts dancing spontaneously. This is really inspiring to us and reflects the fact that dancing is a show as much as it brings people together. Competitive gaming shares the same goal, so we decided to partner with ESWC and create an official discipline with a very accessible show for everyone to feel the thrill of eSport,” Ubisoft senior eSport manager Jean-Baptiste Pennes added.

The top twenty Just Dance players will be flown to Paris Games Week to compete in the Grand Final of the Just Dance World Cup from 30 October to 1 November, 2014. During the Final, performances will be appraised on score and style of the dance by a jury and submitted to online voting. Details about the jury members and the rewards for the winners will be announced soon.

With 50 million Just Dance games sold since the debut of the franchise in 2009, Just Dance has become a pop-culture phenomenon played by 100 million of fans all over the world. At the Electronic Entertainment Expo (E3) on 9 June, 2014, Ubisoft revealed the development of Just Dance 2015 and Just Dance Now.