With every major Dota 2 tournament, there are bound to be cosplayers showcasing the best rendition of their favourite Dota 2 heroes. It is a surreal moment for the Indian Cosplay Community who’ve made their mark in the biggest stage of Dota 2. The International usually features the most talented of the lot. But this year, it was exceptional. For India This was by far the most impressive cosplay contest in the history of TI, as a matter of fact, there are  two Indians made their mark at TI is commendable.

There was a total prize pool of $15,000, which was split between four different awards and a few other categories.$3,000 went to the Best In Show Award as $1,500 was awarded for the Best Technique, Biggest Transformation, and Most Innovative awards.

The International 9 cosplay competition was one of the most stacked ones we’ve ever witnessed. So many great cosplays with ridiculous attention to detail brought many of our favourite characters to life in Shanghai. 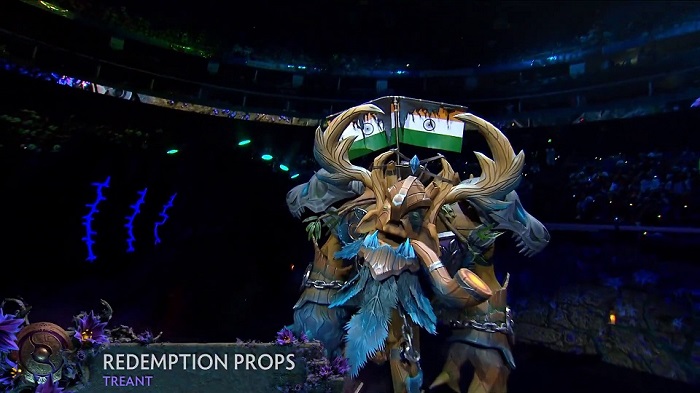 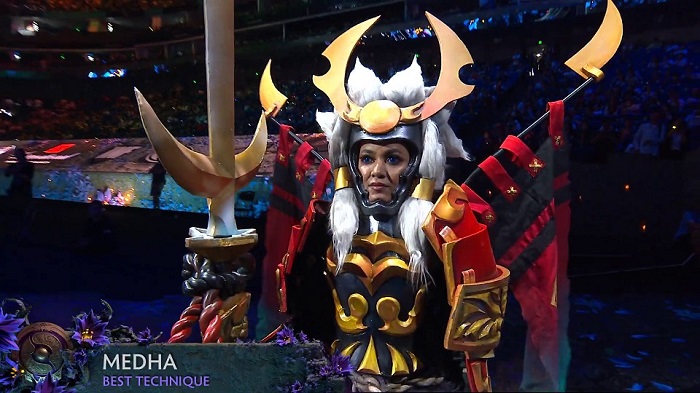 Truely the cosplay game for India is getting bigger each day