Latest News
The local social networking app, which in August last year raised $100 million in a financing round led by Twitter, has developed a fantasy sports app Jeet11 and has been quietly testing it for six months, two sources familiar with the matter told TechCrunch. 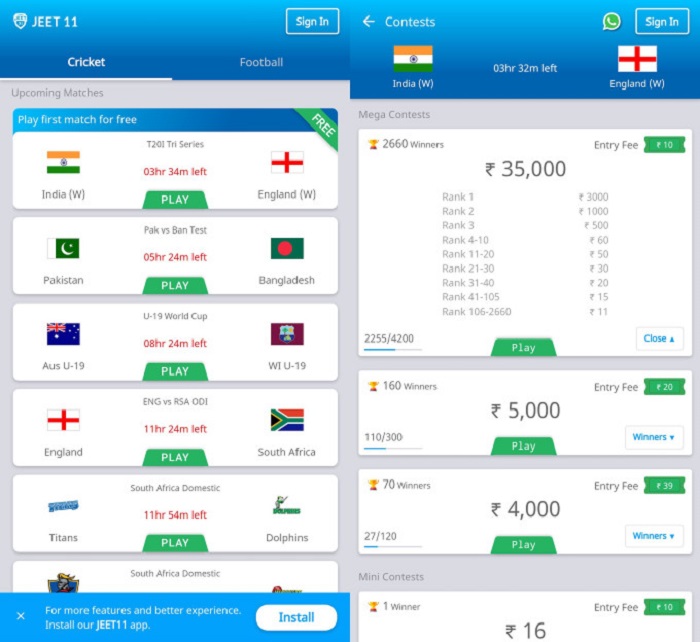 The company, with a user base of 60 Mn monthly active users (MAUs) and over 100 Mn app downloads, has been gravitating towards Tier 2 and 3 markets for growth.

The company is said to be ready to join the unicorn club in 2020, however, it has been having a hard time as it puts up a strong front against heavily-funded Chinese competition such as ByteDance’s TikTok and Helo.