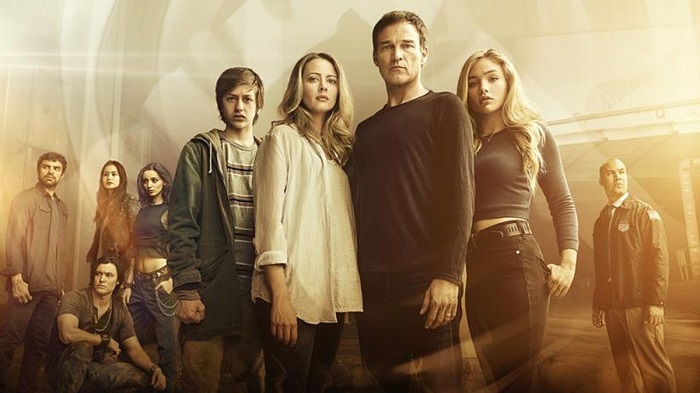 Another Marvel television show bites the dust as Fox cancels The Gifted after only two seasons.

Set in Marvel’s X-Men universe, the spin-off series on mutants just premiered its season two finale last month, and now that will serve as the last of the series.

The Twentieth Century Fox production, based on Marvel comics, generated lukewarm response since it first premier in 2017. But the second season posted worse figures as the viewership declined by another 40% to witness less than two million viewers.

The Gifted, starring Stephen Moyer, Amy Acker, Natalie Alyn Lind, Percy Hynes White, Sean Teale, Jamie Chung, Emma Dumont, Blair Redford and Coby Bell, followed episodes of a suburban couple whose life is turned upside down when they realise their teenage children have supernatural powers, before the threat of local government sees the family join forces with other mutants in a fight for survival.

Just about three weeks ago, Disney acquired Fox in a big billion deal, and this merger makes the franchise’s reboot appear to be a longshot.