TriForce Tokens, a UK-based gaming platform has entered into the Latin American market with a huge partnership with Busca Todo. The partnership was followed with the launch of the first ever blockchain-back Steam game, Eximius: Seize the Frontline. The gaming platform is currently at the final stage of its token sale, which finishes on the 11 November 2018.

The game is an FPS/RTS hybrid that focuses on squad-based combat. The game features an intense 5v5 multiplayer experience with each team comprising of four officers and one commander. The RTS commander has the ability to build bases, train infantry squads and assigning them to the officers from a top-down overview. 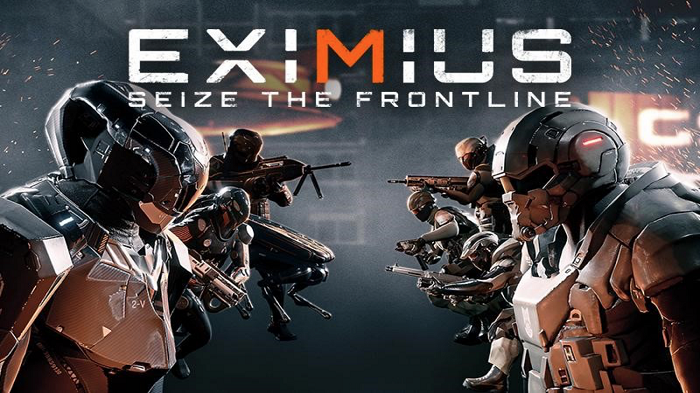 Manage captured resources and assign troops to support your allied squad officers as they surge forward to victory. Command vehicles, air support and dropship powerful abilities to change the dynamics of the battlefield. FPS Officers will lead AI-powered squad members to deliver your team’s very own brand of firepower to the front line. Skirmish with highly reactive opponent squads while keeping your own troops alive, capturing resource points to harvest money for further upgrades.

Players can look forward to highly dynamic symbiotic game-play between the commander and down-range operators while making high and low-level strategic decisions that impact the flow of combat.

Triforce entered the Latin American gaming market by disrupting the global gaming market with its innovative blockchain solutions because it is the second largest in the world. In 2017 alone, the industry made USD 4.1 billion, with Mexico leading the way with USD 1.4 billion. The market is growing rapidly, thanks to the efforts of the government’s attempt to develop digital gaming platform, early in the 2000s. 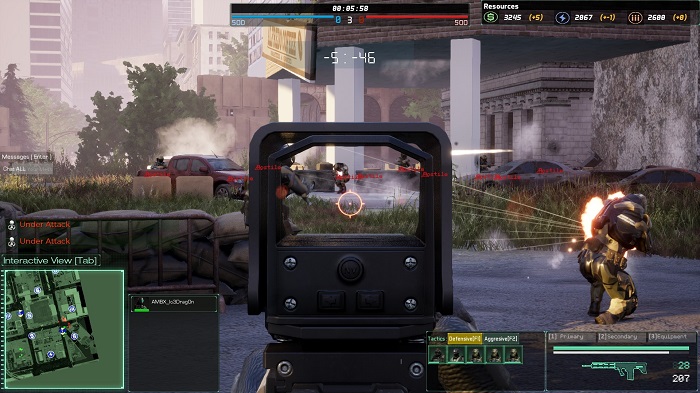 Prime examples of the efforts are the five per cent of GDP dedicated to the industry by Mexico and state-owned Ingenio Uruguay’s incubator releasing successful games such as 1811 and D.E.D.

Busca Todo is the leading video game publisher in the Latin American market. The organisation’s main aim is to boost the Spanish speaking industry by offering them a platform to not only launch but also advertise, raise funding and reaching out to millions of gamers worldwide.

The partnership with Busca Todo gives the TriForce Tokens the perfect launch pad to enter the South American Market. Busca Todo’s Level-Up, the online gaming community in the Latin American market, brings a huge penetration for TriForce Tokens in the market.

Speaking about the partnership, TriForce Tokens CEO Pete Mardell commented,“We are fortunate to have found a partner that shares our vision and has the capacity to deliver on it with us while providing us with a strategic link to the largest emerging games industry region in Latin America.” 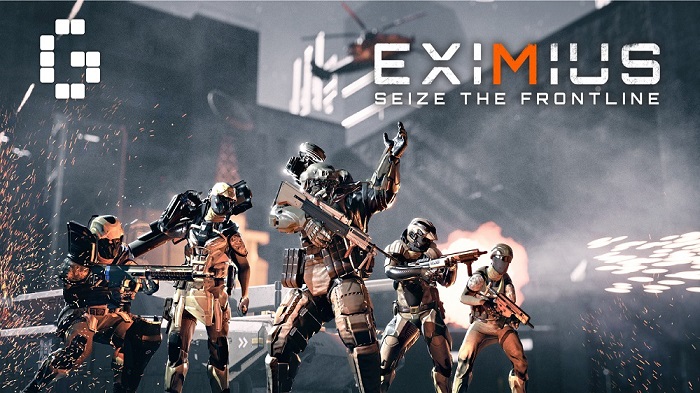 Busca Todo general director Juan Pablo Rodriguez stated, “TriForce is the vision that pushes for innovation in the industry. We are very proud to partner with TriForce making history every step of the way, by introducing new technology to the Latin American video gaming market”

TriForce Tokens is rapidly expanding its ecosystem with the successful launch of Eximius: Seize the Frontline, which is already attracting huge crowds. TriForce Tokens is also developing a discord marketplace and game, along with a Twitch Streamer live bot.