Japan’s Toei Animation has announced to create Dragon Ball Super, its new ‘Dragon Ball’ TV series in over 18 years. Production is to be overseen by the series’ original creator Akira Toriyama.

Following the recent hit success of feature film, Dragon Ball Z: Resurrection F, the series will debut in Japan in July 2015; which Fuji TV is producing.

Introduced as a manga in Weekly Shonen Jump, published by Shueisha Inc., in 1984, Dragon Ball has evolved into a global brand and played in more than 70 countries, with over 230 million copies of its comic books being sold.

The story will reunite the franchise’s iconic characters, and follow the aftermath of Goku’s fierce battle with Majin Buu, as he attempts to maintain earth’s fragile peace.

Since its debut in 1956, Toei Animation has produced more than 200 TV series that span 11,000 episodes and more than 220 long feature films. With headquarters in Tokyo and sales offices in Paris, Los Angeles, Hong Kong and representative offices in Shanghai and Taiwan. 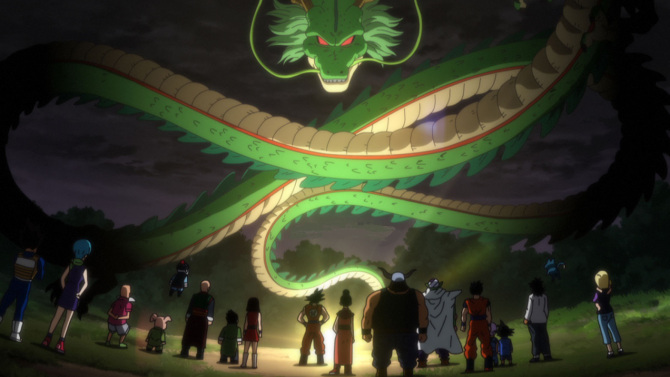